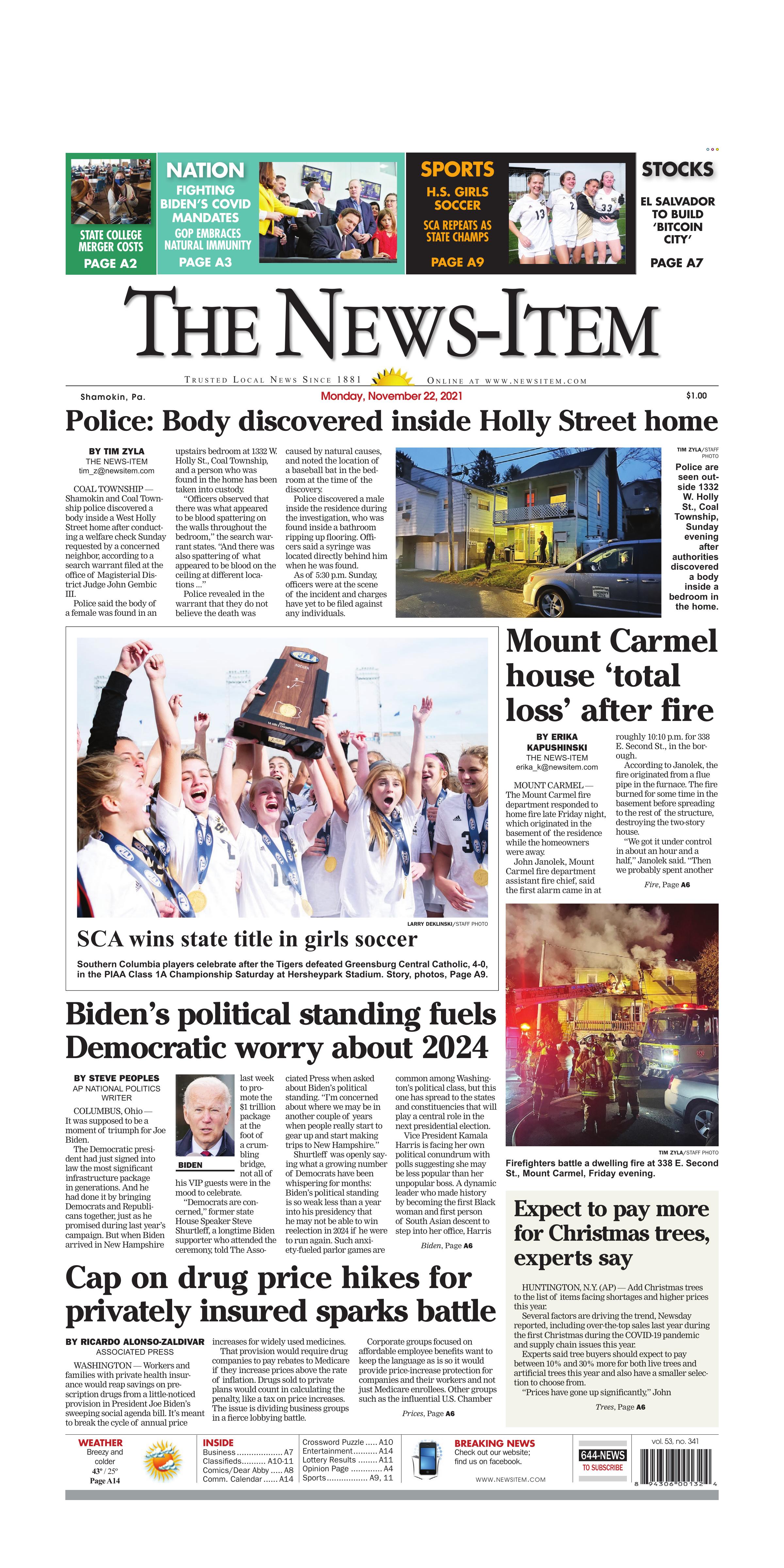 Police are seen outside 1332 W. Holly St., Coal Township, Sunday evening after authorities discovered a body inside a bedroom in the home.

COAL TOWNSHIP — Shamokin and Coal Township police discovered a body inside a West Holly Street home after conducting a welfare check Sunday requested by a concerned neighbor, according to a search warrant filed at the office of Magisterial District Judge John Gembic III.

Police said the body of a female was found in an upstairs bedroom at 1332 W. Holly St., Coal Township, and a person who was found in the home has been taken into custody.

Police revealed in the warrant that they do not believe the death was caused by natural causes, and noted the location of a baseball bat in the bedroom at the time of the discovery.

Police discovered a male inside the residence during the investigation, who was found inside a bathroom ripping up flooring. Officers said a syringe was located directly behind him when he was found.

As of 5:30 p.m. Sunday, officers were at the scene of the incident and charges have yet to be filed against any individuals. 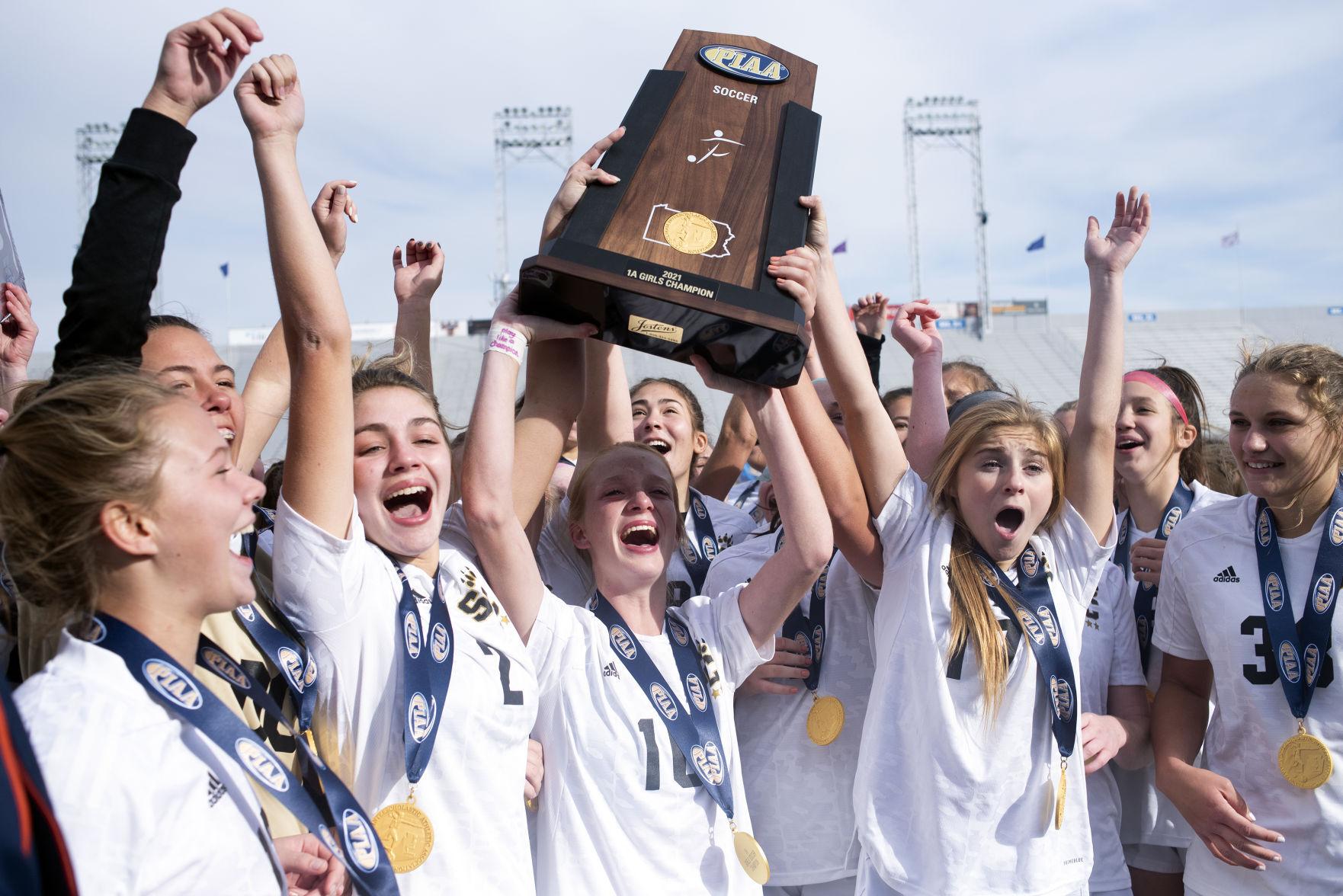 Southern Columbia players celebrate after the Tigers defeated Greensburg Central Catholic, 4-0, in the PIAA Class 1A Championship in November 2021 at Hersheypark Stadium. 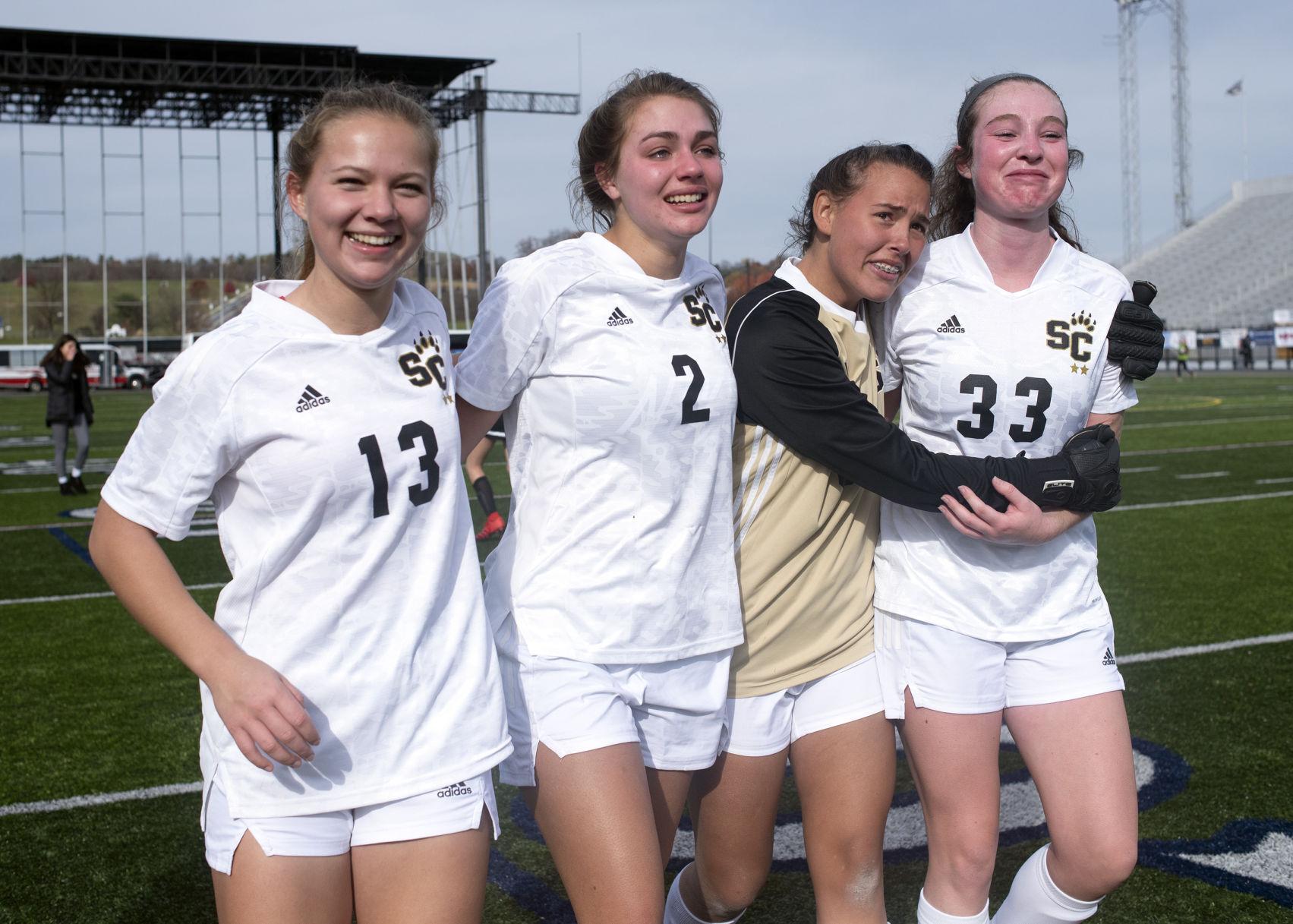 MOUNT CARMEL — The Mount Carmel fire department responded to a dwelling fire late Friday night, which originated in the basement of the residence while the homeowners were away.

According to Janolek, the fire originated from a flue pipe in the furnace. The fire burned for some time in the basement before spreading to the rest of the structure, destroying the two-story house.

“We got it under control in about an hour and a half,” Janolek said. “Then we probably spent another two hours or so overhauling and looking for hot spots.”

Janolek said the house was a total loss and the American Red Cross was notified to help make arrangements for the owners.

The owners, William and Cathy Hoskins, were not home at the time of the fire, but their pets, a cat and a dog, perished. 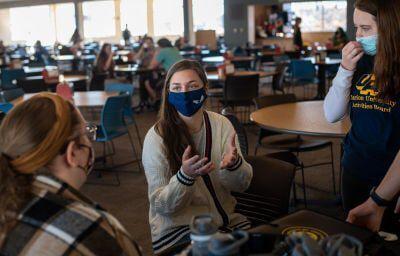 From left, Clarion University students Ann Tyger, 20, of St. Marys, Katie Robinson, 21, of McDonald, and Carlie Holeva, 21, of McDonald, talk together during an on-campus event, Friday, Nov. 12, 2021, in Clarion. Even though they are part of the same state system, the six university campuses being merged in the west and northeast of Pennsylvania are not uniform in price, leaving officials grappling with how to reconcile that while marketing themselves and recruiting as unified institutions.