SHAMOKIN — Dave Reed was officially sworn in Tuesday afternoon as Shamokin’s new code enforcement officer. A former federal corrections officer who worked a total of 28 years at the U.S. Penitentiary, Lewisburg, Reed brings with him a desire to serve his community, along with a tough, new perspective to the challenging position.

Reed’s family has a long history of serving the Shamokin community. He shared his thoughts on why he applied for the position of code enforcement officer.

“I’m looking forward to this challenge and the opportunity to make a positive difference in my community,” Reed explained.

He pointed to his family’s history of serving the City of Shamokin.

“My father (Dave Reed) was a former fire chief in Shamokin and my uncle (Frederick “Fritz” Reed) a former mayor,” he said. “I’m not a firefighter or politician, but seeing what they did encouraged me to serve in this capacity today.”

Reed said he believes that he can offer a fresh set of eyes as the city’s new code enforcement officer in dealing with public nuisances and safety issues, while making helpful suggestions on reviewing and possibly updating existing ordinances, if need be.

“Once I get settled in and we get everything established, we’ll have a better handle on how to approach things,” Reed said, and acknowledged, “Overall, it’s still a daunting task.”

Shamokin’s Director of Public Safety, Councilman Scott Roughton and City Administrator Robert Slaby both agreed that the main objective for Reed will be to enforce all city ordinances.

“In some way, shape or form, what we’re looking for is compliance,” Roughton said. “The bottom line is we understand that while citations can be written, compliance can’t be forced.”

“We want him to focus his attention on enforcing all city ordinances across the board,” Slaby said. “I welcome him to his new position and have offered him all the available help I can possibly give him.”

Slaby indicated that Reed is being supervised by the city’s subcontracted code officer, Karen Zaporozec, of Commonwealth Code Inspection Service, the city’s third-party inspector, and will continue to have that supervision moving forward.

“We’re also looking at getting him enrolled in any type of formal code enforcement training which may be available out there,” he said. 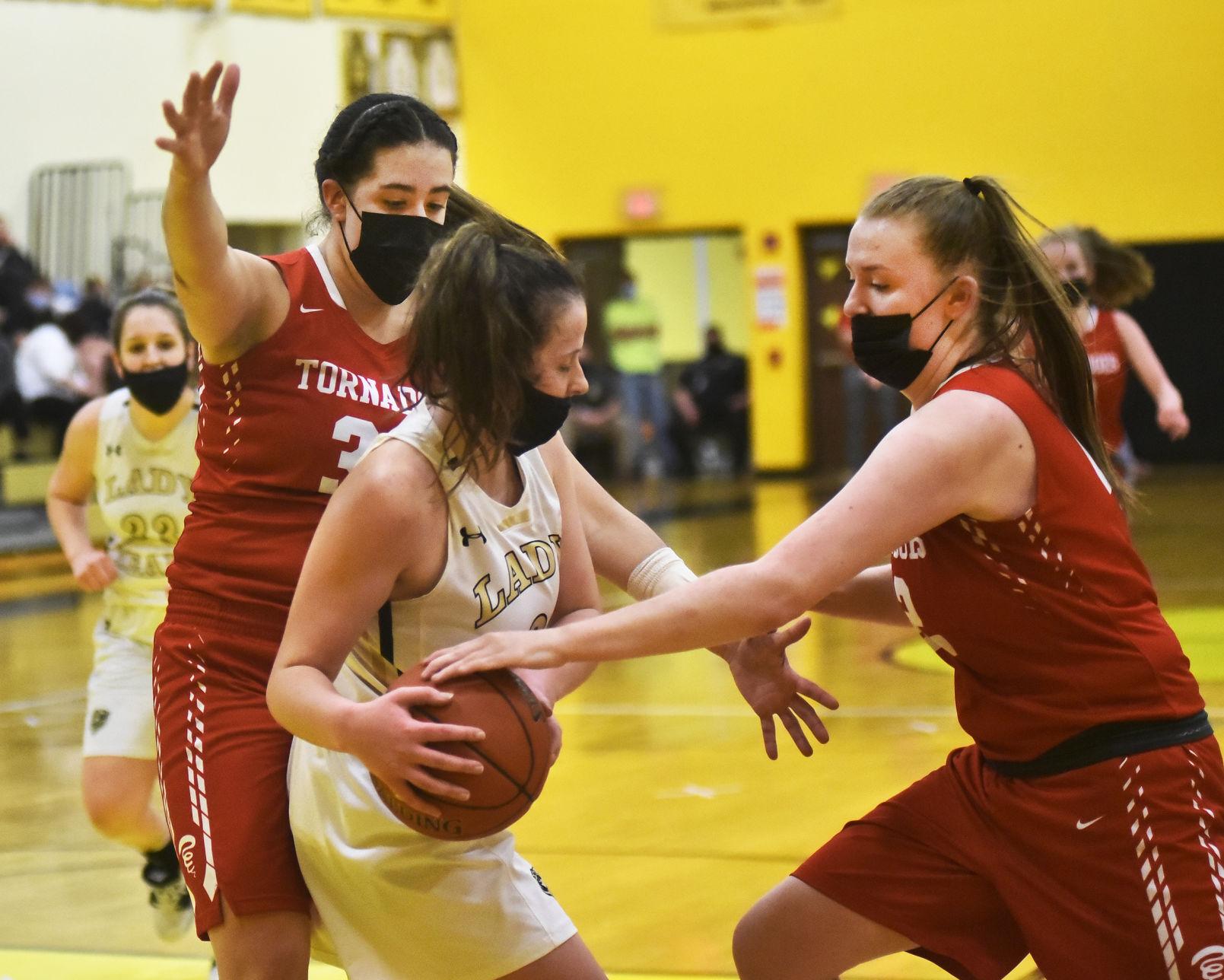 Mount Carmel’s DaniRae Renno, left, and Alyssa Reisinger defend Mahanoy’s Cealinn McGroarty in the PIAA Class 2A semifinals Monday night at Mahanoy. With the win, the Red Tornadoes will play Neshannock noon Thursday at the Giant Center for the state championship.

SUNBURY — Northumberland County Democratic Committee Chairman Gregory Snyder, of Sunbury, will resign from the position April 8 to explore other avenues, but he plans to stay involved in politics.

The 58-year-old Snyder stated Tuesday, “I’m moving on to other avenues I want to pursue. There is no controversy surrounding my resignation. It’s been a good ride and we’ve had a lot of great accomplishments.”

He added, “I’m not disappearing from the political world. I’m just going in a different direction.”

Snyder was the facilitator of the social group Tri-County Democrats and has been active with the Democratic party since 1980. 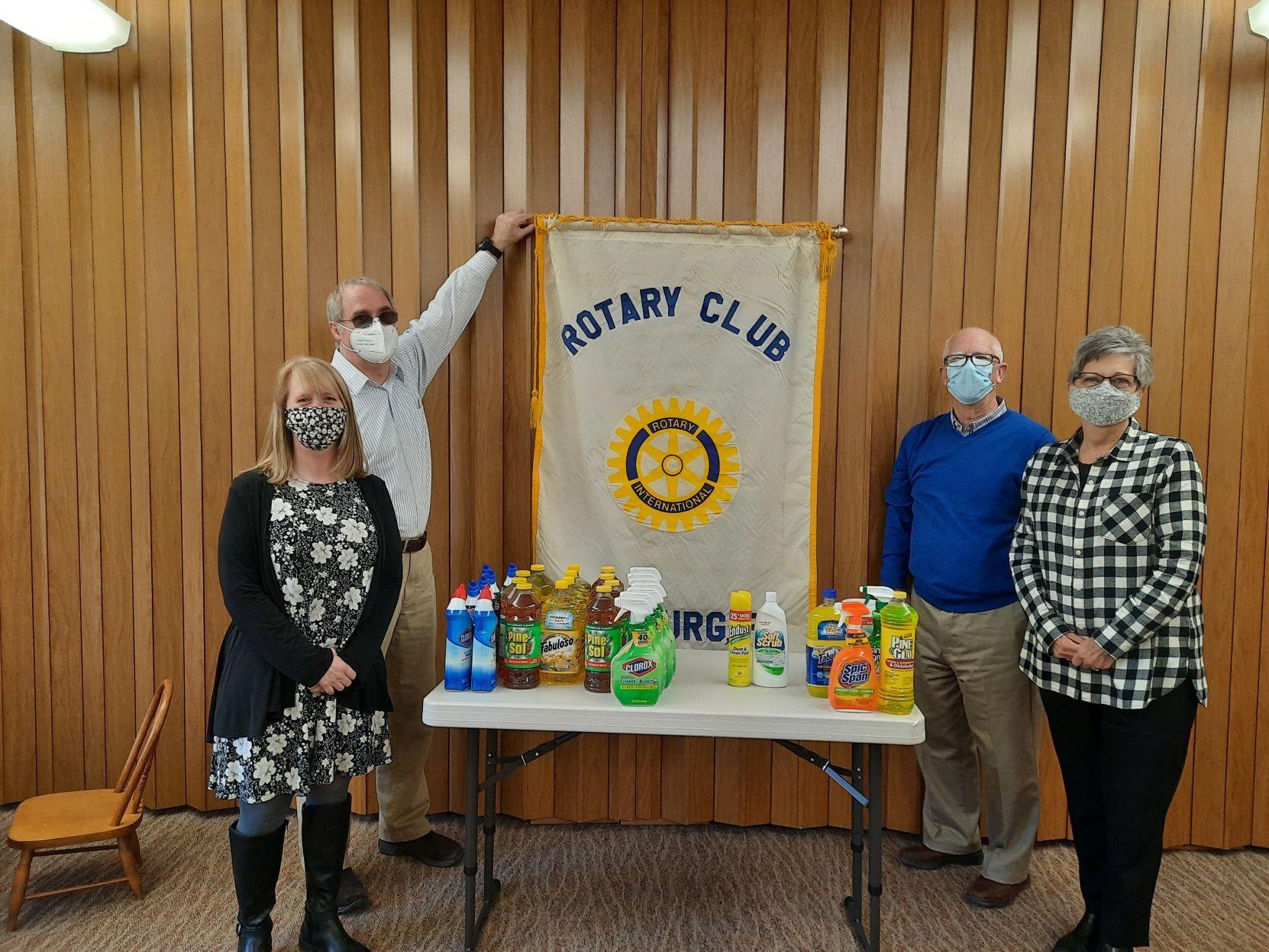