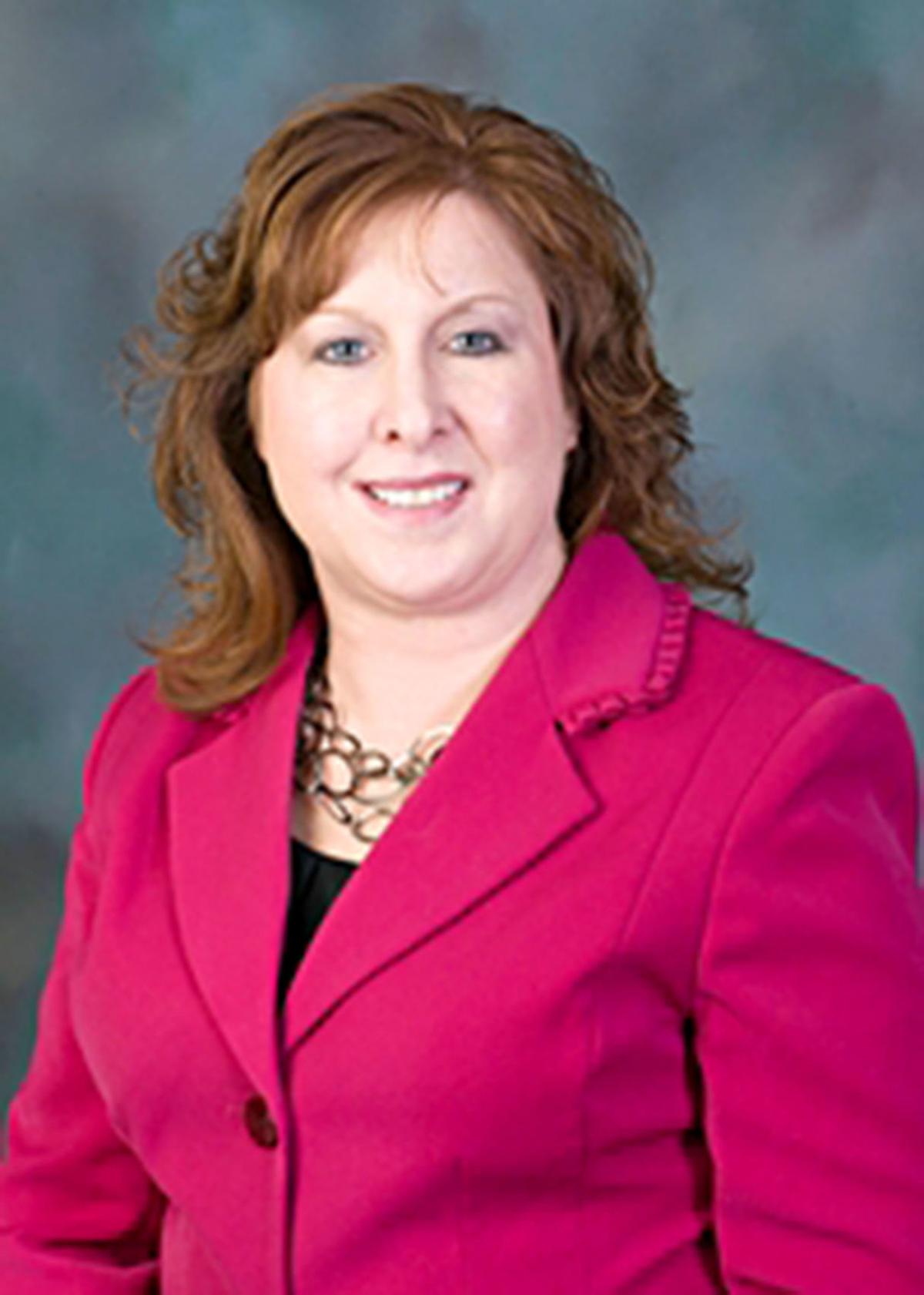 Sen. John Gordner, R-27, and Rep. Lynda Schlegel Culver, R-108, said Tuesday that they have not received any indication on when Northumberland County may move from the yellow to green phase of Gov. Tom Wolf’s plan to reopen the commonwealth.

Montour and Snyder counties — which are also in Gordner’s district — will be moving to green on Friday. Culver also covers a portion of Snyder County.

“It doesn’t seem as if there’s a set criteria for a county to go from yellow to green,” Gordner said. “Snyder and Montour both make a lot of sense. They both have almost no (coronavirus) increases over an almost two-week period.

“Northumberland County had a few, but it’s also a much larger county,” he continued. “I don’t have any input on what the governor’s thinking is there.”

Culver said she is continuing to seek information from Wolf’s office on what the criteria is for a county to move from yellow to green status.

She noted that Northumberland County has seen an increase of 45 COVID-19 cases over the last two weeks, while Union County has also seen a bump. She said that could be a factor in those counties not moving to green.

Three new cases were confirmed Tuesday among Northumberland County residents, brining the total to 177, according to the Department of Health. There were 1,313 negative results. Columbia County had 343 cases, Dauphin 1,137; Lycoming 161; Montour 50; Schuylkill 600; Snyder, 38; and Union 56.

“Keeping the safety of the residents in mind, we are sincerely trying to move these counties to green as safely as we can,” Culver said of Northumberland and Union counties.

She noted that business is often conducted across county lines in Northumberland, Union, Montour and Snyder counties.

“One of the concerns I expressed was we function as a valley, as four counties,” Culver said. “With two of those counties going green and two not, I don’t know how we can move forward. ... We cross shop, we do professional services between the two counties.”

Gordner has also not received any updates on whether Bloomsburg University will be reopening its physical campus to students by the start of the fall semester. He will be speaking via phone with university officials next week.

“Bloomsburg is part of a 14-college system,” Gordner said. “I am thinking that the system will make a decision as a whole.”

However, he noted that some colleges which are part of the system are located in areas impacted by the virus in vastly different ways. That could lead to varying approaches for reopening.

“West Chester, for instance, is located in an area where they are in the red, as compared to Mansfield,” Gordner said of the university located in Tioga County, which will be moving into the green phase Friday.

Staff writer Kevin Mertz can be reached at 570-742-9671 or email kevin@standard-journal.com.