Subscribe to The News-Item today and get:
Free
Get Started
You are the owner of this article.
Edit Article Add New Article
You have permission to edit this article.
Edit
Welcome, Guest
Home
Obituaries
News
Business
Sports
Opinion
Arts & Living
Digital Edition
Classifieds
Legal Notices
1 of 2 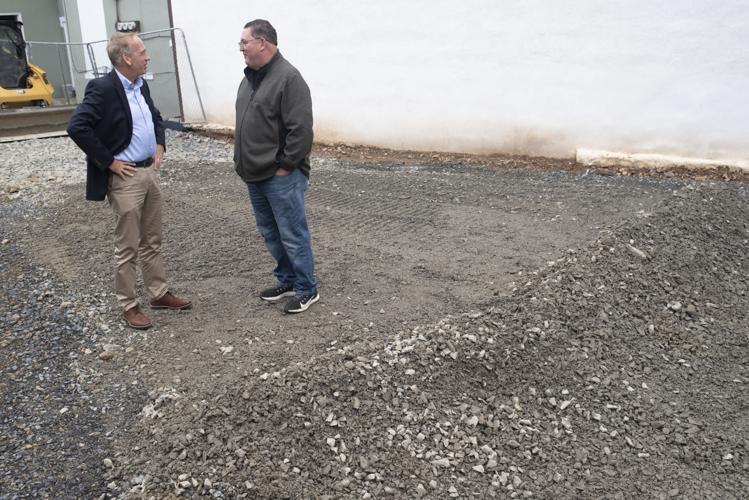 State Sen. John Gordner and state Rep. Kurt Masser speak at a groundbreaking ceremony to mark the official construction of Illumination Station, in the 100 block of E. Independence St., Oct. 5 in Shamokin. 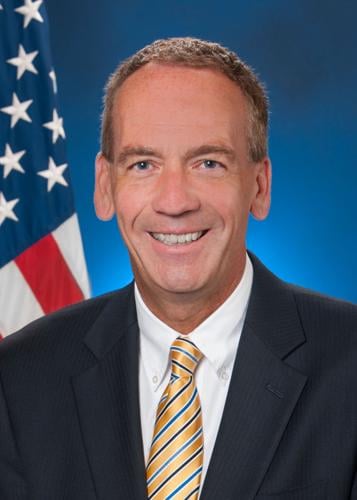 “It has been an honor of a lifetime to serve the citizens of the 109th Legislative District and the 27th Senatorial District,” Gordner said.

When told of the news Monday night, former Shamokin Mayor John Brown said, “It’s almost like you came to my house and punched me in the gut.”

“We lost Masser, and now him,” he added. “They were two of the best friends the City of Shamokin had.”

Masser (R-107) did not run for re-election this year. His seat will be filled by Joanne Stehr of Hegins. Both Masser and Gordner will be leaving office Wednesday.

Masser said he considered Gordner a mentor and that “He was good for our region.”

“He served our area very well and he’s going to be sorely missed,” Masser said.

“I can’t say enough about what he did during out administration,” Brown, who served as mayor from 2017 to 2021, said. “This is a big blow for the Shamokin area.”

Brown highlighted Gordner’s efforts in assisting in downtown revitalization in the city.

In a statement issued Monday, Ward said that Gordner “is highly respected in the Senate for his insight into legislation and policy, as well as his expertise in rules and procedure.”

“I trust his input and that is key as I take on my new role,” Ward said. “It is rare when you can hire someone to your team with 30 years of legislative experience in the House and Senate.”

Gordner said he will be working on legislation, policy and procedure for the president pro tempore and the Senate Republican caucus.

“It was a unique opportunity,” Gordner said. “It would allow me to use my 30 years of legislative experience, as well as my 35 years of being an attorney.”

“To work in the Senate Republican Caucus, and with the top official, is just a unique opportunity. It was hard to say no to,” Gordner said.

Gordner said that when Ward approached him about six weeks ago, he had planned to finish out his term, which ends in 2024, and retire.

The seat will remain vacant for at least the next two months. According to state law, the lieutenant governor must schedule a special election to fill the seat no sooner than 60 days and no later than the primary election in May.

During the vacancy, Gordner said, all local offices — including the Route 61 office in Strong — will remain open for anyone needing assistance.

Regarding accomplishments in the area, Gordner highlighted a $3 million grant for the Shamokin-Coal Township Joint Sewer Authority earlier this year.

He also highlighted a $500,000 grant for Mount Carmel’s municipal building, as well as flood mitigation grants in Upper Augusta and Coal Townships.

Why no before the election in November? So now there will be a special election just for his seat.you have any idea how costly that will be. Seems selfish and self serving.