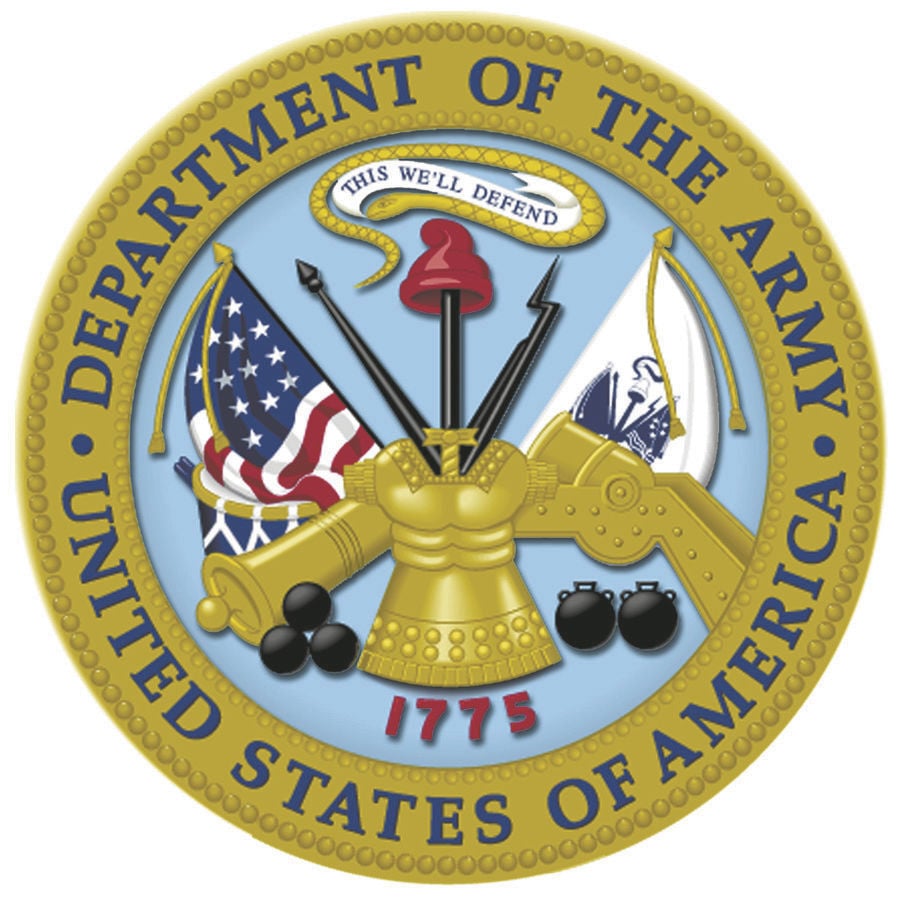 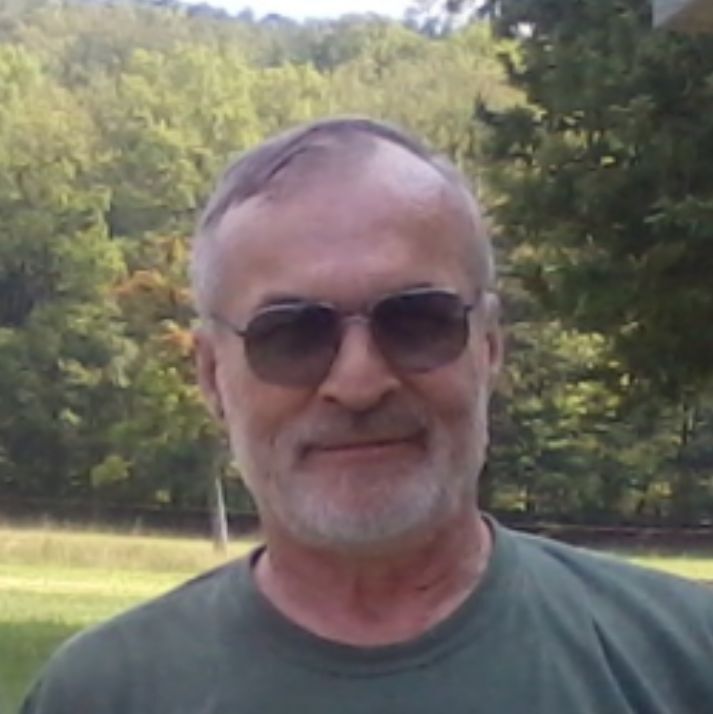 On March 9, 1974, he married the former Barbara Lebo, who survives.

Alan is survived by three children, Heather (Eric) Shultz, of Paxinos, and Alan Jr. and Christopher, at home; a niece, Diane, and a nephew, John, who were like his adopted children; nine grandchildren; nine great-grandchildren; several nieces and nephews; and siblings, Randy Swank, Robin Korzenicki and Darlice Swank.

He was preceded in death by his parents, three brothers, Donald Jr., Garry and Daryl “Ike”; and three sisters, Sandra, Susan and Donna.

SWANK — Alan W. “Fonzie” Swank, 67, of Shamokin. Graveside services will be held at the convenience of the family. In lieu of flowers, a donation can be made in his name to the USO, Wounded Warriors or Faith Baptist Church of Beaver Springs.