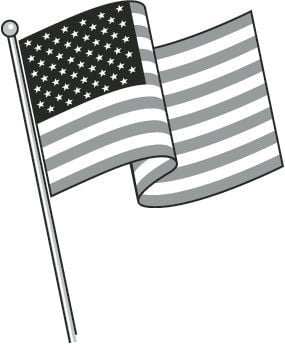 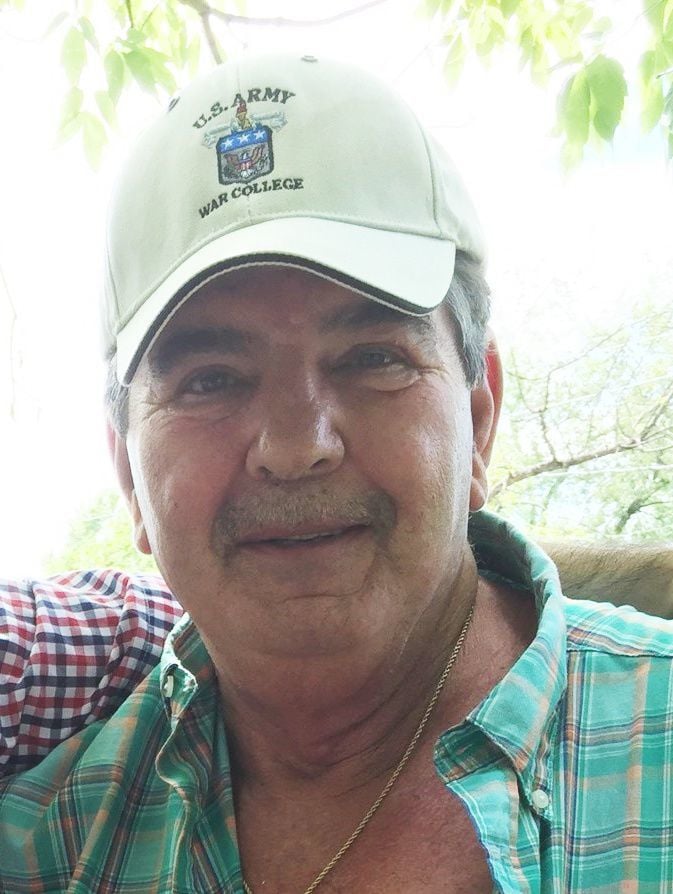 He graduated from Shamokin Area High School in 1969.

A proud veteran, he received two honorable discharges, the Air Force for active duty and the Army for reserves.

Tony was an avid reader, historian and an amazing storyteller. He knew more about the Battle of Gettysburg than most of the tour guides.

He was familiar with every pizza place in the tri-county area and was a legend in his own mind. A man of many hobbies, he was an avid Penn State football fan. He loved hikes in the woods around town, especially when his grandkids were in town to go with him. His favorite pastime, however, was playing ball up at the Bunker Hill field.

He spent his last 15 years as a beloved Commonwealth of Pennsylvania inspector of beauty shops, vehicle distributors and garages. Tony will be missed far beyond his family.

Tony is survived by his loving wife Kathy (Shoop) Fanella; five children and their spouses, Dr. Daniel and Michele Fanella, of Elizabethtown, Laura and Daniel Freshour, of Williamsport, Sean and Amanda Fanella, of Hillsgrove, Joshua Fanella, of Shamokin, and a stepson Jared and Jennifer Bingaman, of Coal Township.

He adored his grandchildren and was always involved in their lives. He was a wonderful Pap to Madelyn and Eden Fanella, Giovanna Fanella, Carmine and Vincent Muscarella, Kacey and Blake Freshour, Kennedie and Cooper Bahr and Kian Fanella. Also surviving are his beloved sister, Kathy Fanella and her partner, Dan Sodergren; a nephew, Dr. Richard Fanella; a niece, Fanella Maish. He was extremely proud of his brother, Big 33 alumni, Tim Fanella, and his wife Denise, and a daughter Lindsay; sisters-in-law and brothers-in-law, Sandra and John Nadolny, and Sylvia and Dave Bennick; 18 cousins; and countless friends.

FANELLA — Anthony G. “Tony” Fanella, 68, of 715 N. Cherry St., Shamokin. A visitation for family and friends will be held from 6 to 8 p.m. Friday at the James Kelley Funeral Home, 1001 W. Arch St. at Maple Street, Coal Township, and from 10 to 11 a.m. Saturday. A funeral service will follow in the funeral home at 11 a.m. with the Rev. Karyn Fisher, pastor of St. John United Methodist Church, presiding. Interment with military honors will follow the service at Odd Fellows Cemetery, Coal Township. As an expression of sympathy, the family requests memorial contributions be made to the Shamokin-Coal Township Public Library, 210 E. Independence St., Shamokin 17872. The Fanella family is being assisted by James Kelley Funeral Home, James F. Kelley, director.