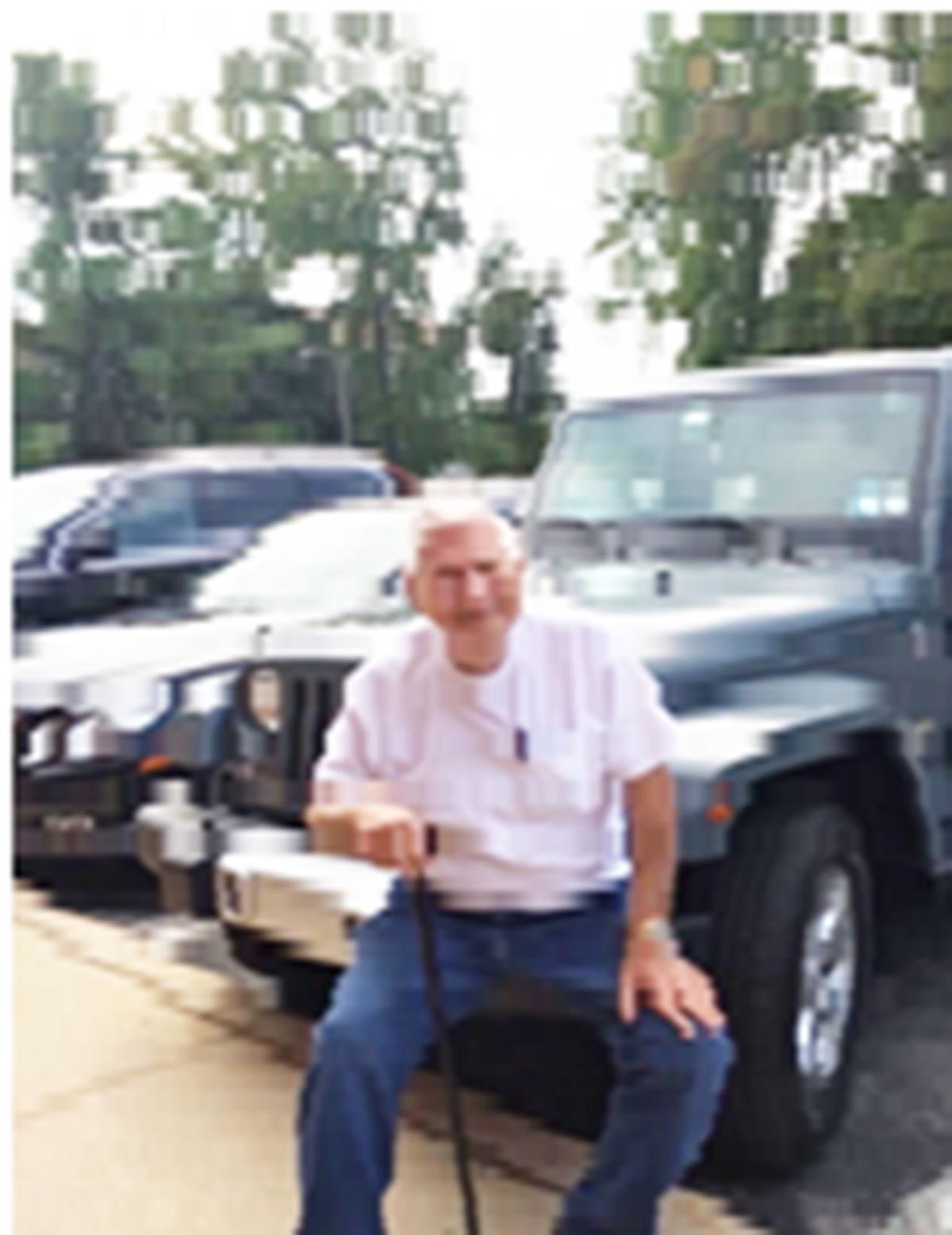 Anthony was born Dec. 18, 1934, in Atlas, a son Anthony and Mary (Shumilinski) Klimczak, both of whom were born in Poland and immigrated to United States.

Anthony served his country as he enlisted in the U.S. Army, served during the Korean conflict and was honorably discharged.

Anthony met the love of his life, Rose Cerklewski Klimchak, and married her Dec. 16, 1971. He had two children, Rose Marie and Christine Marie Klimchak. In 1985, they lost Rose Marie tragically and adopted their then grandchild, Dana Klimchak, and raised her as their daughter.

Anthony worked hard to provide for his family, was a private contractor in the Shamokin area and was employed for many years by Mountain View: A Nursing and Rehabilitation Center, in Coal Township, from where he retired. He later relocated to Kennett Square and was a member of the St. Gabriel of the Sorrowful Mother Church, in Avondale.

Anthony loved his family and enjoyed taking family trips to Florida, South Carolina and fishing trips to Canada. Anyone who knew Anthony, often referred to as “Tony” and “Sonny”, knew his love and dedication to his family. He was a loving father and husband and loved tinkering with his car. He was an inspiration to all of us and those around him. He will be greatly missed.

KLIMCHAK — Anthony P. Klimchak Jr. (Klimczak), 86, of Kennett Square. A memorial Mass will be celebrated in honor of Anthony at 11 a.m. Saturday, March 13 at St. Gabriel of the Sorrowful Mother Church, 8910 Gap Newport Pike, Avondale. The family of requests that memorial gifts be designated for the Center for Head and Neck Surgery at Jefferson. Memorial gifts can be made online at Jefferson.edu/headsup or mailed to: Jefferson, Office of Institutional Advancement, Department 825434, P.O. Box 71331, Philadelphia 19176-1331. A celebration of life will be held for Anthony in the spring to celebrate his beautiful life.