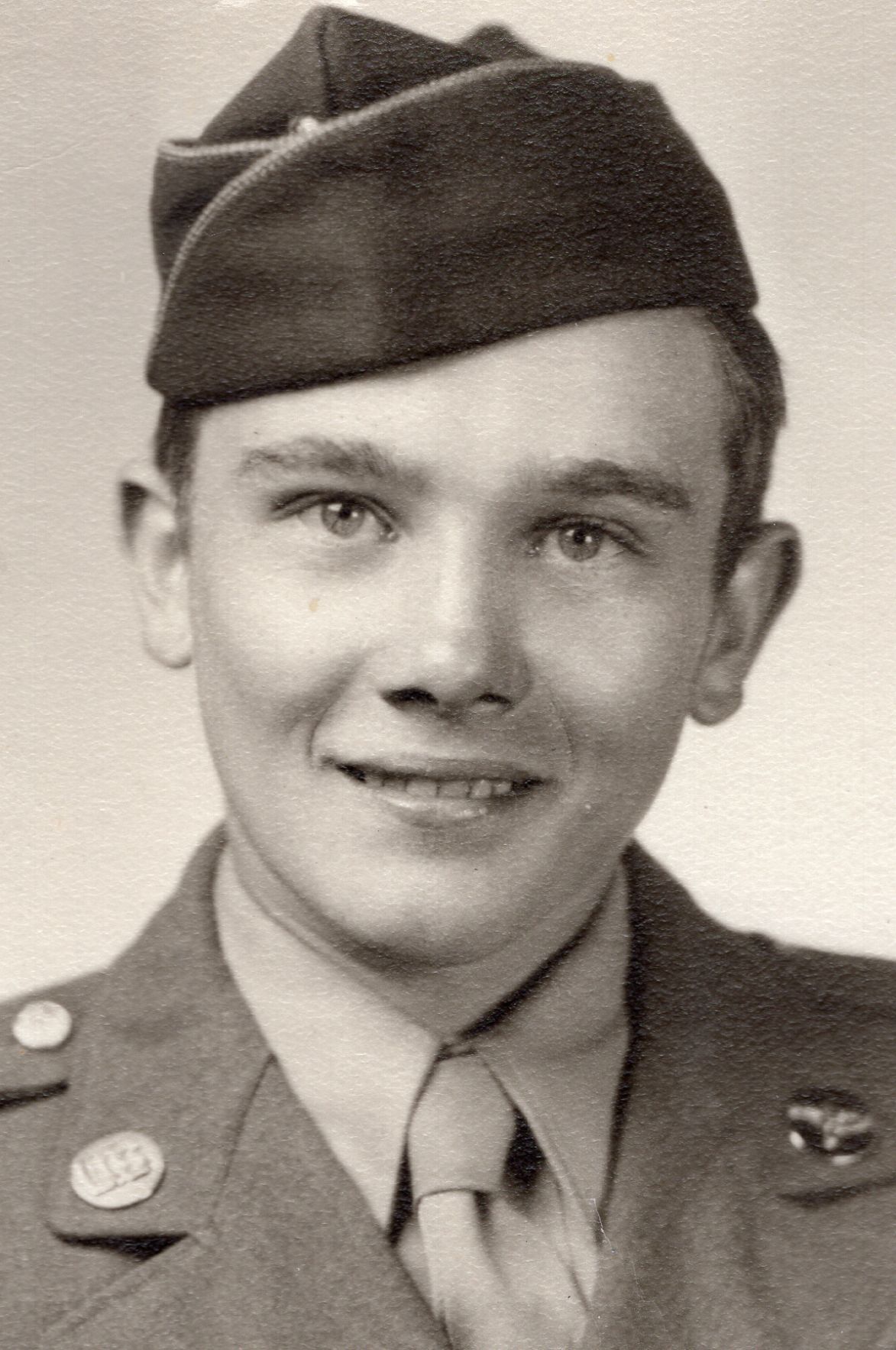 He served in the U.S. Army.

Prior to his retirement, he was employed at the Mountain View Manor nursing home as a security guard.

He was a member of Our Lady of Mount Carmel Parish.

Carl was well liked by all that knew him.

Preceding him in death, in addition to his parents, were a great-grandson; a brother; and two sisters.