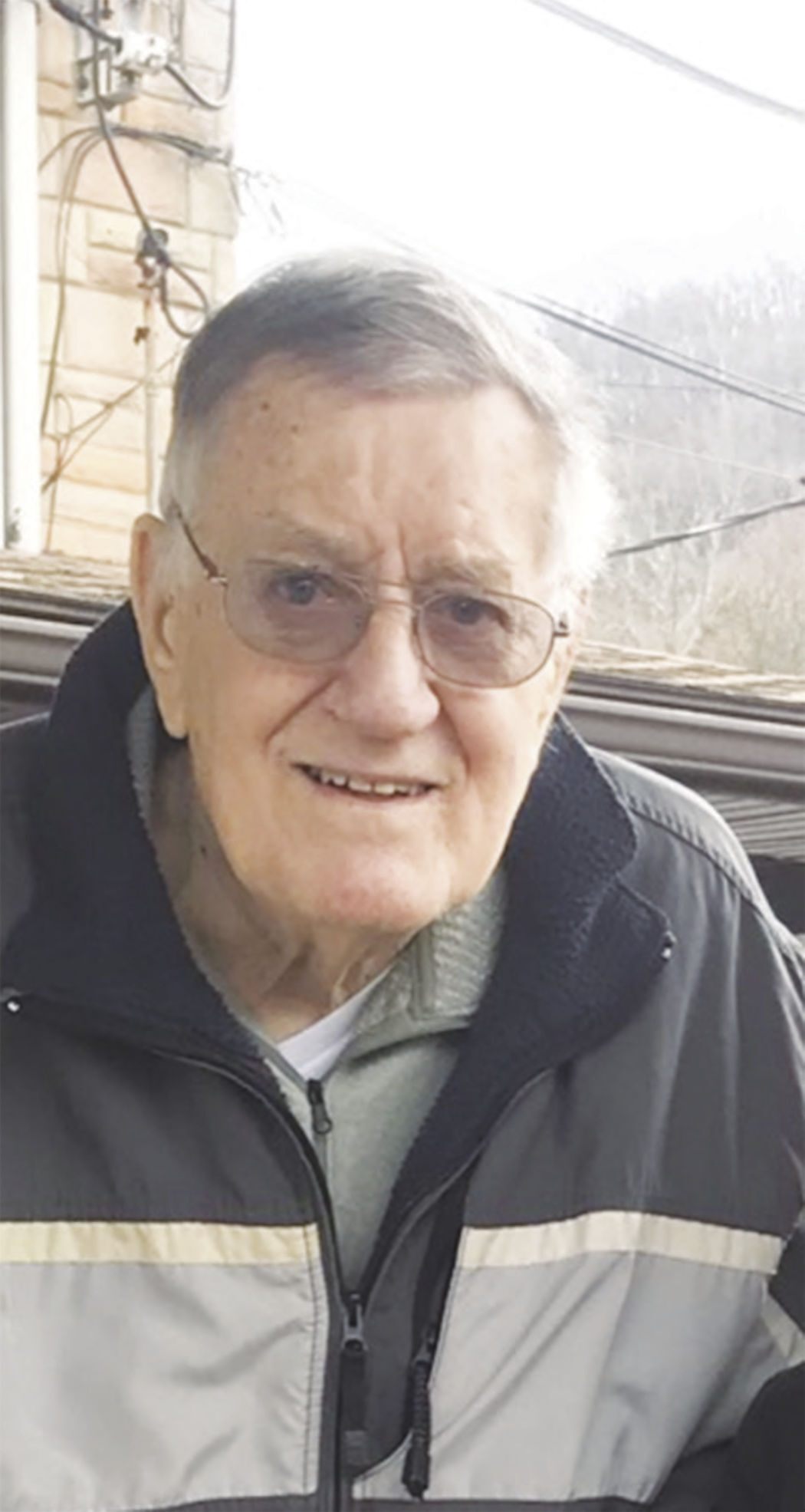 He was a faithful member of Grace United Church of Christ, Mount Carmel.

After graduation, he had been employed in Hollidaysburg and Bebenek’s, Elysburg.

On Dec. 22, 1955, he and his favorite high school classmate, the former Joan Sadusky, were united in marriage at the Immaculate Conception Church, Elkton, Maryland.

After his discharge from the Army, he and his wife returned to Mount Carmel where he joined his father in his family’s business, Hildenbrand’s Garage. He then carried on the well-known business until 2013.

He was also a part-time bus driver for Ashland-Shamokin Bus Co.

Donald was the father of one son, Robert Hildenbrand; two daughters, Cheryl Kwiatkowski and her husband, Kevin, and Dawn Kanezo and her ex-husband, Chris; four grandsons, Michael Moratelli and his wife, Charisse, Christopher Kanezo, Ian Kanezo and his significant other, Brianna Latovich, and Tyler Kwiatkowski; one granddaughter, Shauna Polifka and her husband, Bryan; three great-grandsons, Mack and Rocco Moratelli and Preston Polifka. He was so very proud of all of them and never missed any event that they were participating in. Nothing was more important to him than spending time with them.

He is also survived by his sister-in-law, Anna Petroski, and many nieces, nephews, cousins and friends.

Donald was a life member of the BPO Elks, the Clover Hose Fire Co. and the Mount Carmel Lions Club.

In addition to his parents, he was preceded in death by his sister, Shirley Thomas, and her husband, James; an infant brother, Robert; his father-in-law and mother-in-law, Joseph and Agnes (Selkoskie) Sadusky; one sister-in-law, Miriam Berezovske; and two brothers-in-law, Walter Berezovske and Raymond Petroski.

HILDENBRAND — Donald N. Hildenbrand, 86, of 324 E. Fifth St., Mount Carmel. Private services will be held at the convenience of the family with interment with military honors in All Saints Cemetery, Bear Gap. In lieu of flowers, expressions of sympathy can be made in Donald’s name to your favorite charity. Joseph J. Stutz Inc. Funeral Home, 40 S. Market St., Mount Carmel, Joseph J. Stutz III, supervisor, has been entrusted with the arrangements. To leave a condolence for the family, sign the guestbook at www.stutzfuneralhome.com.