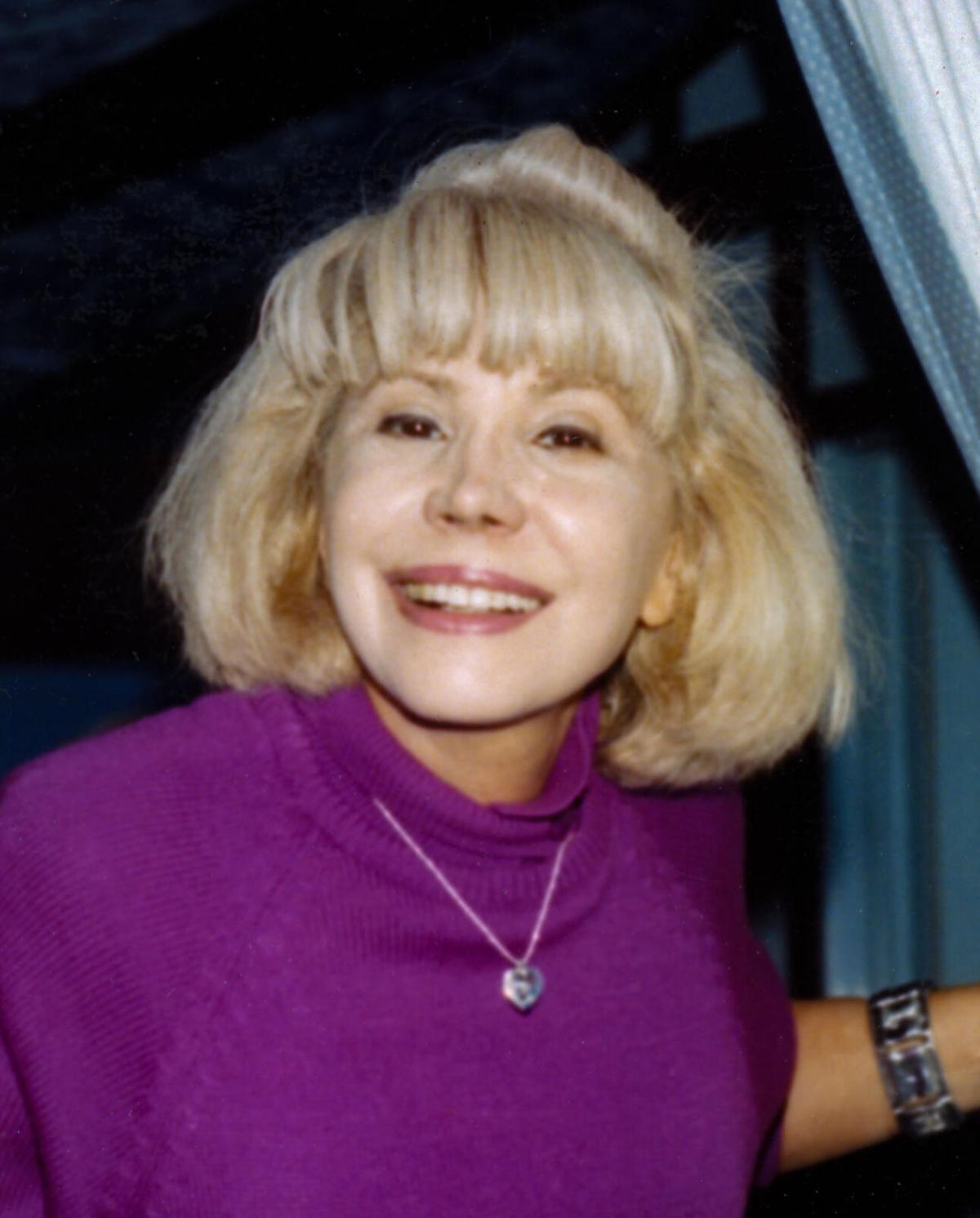 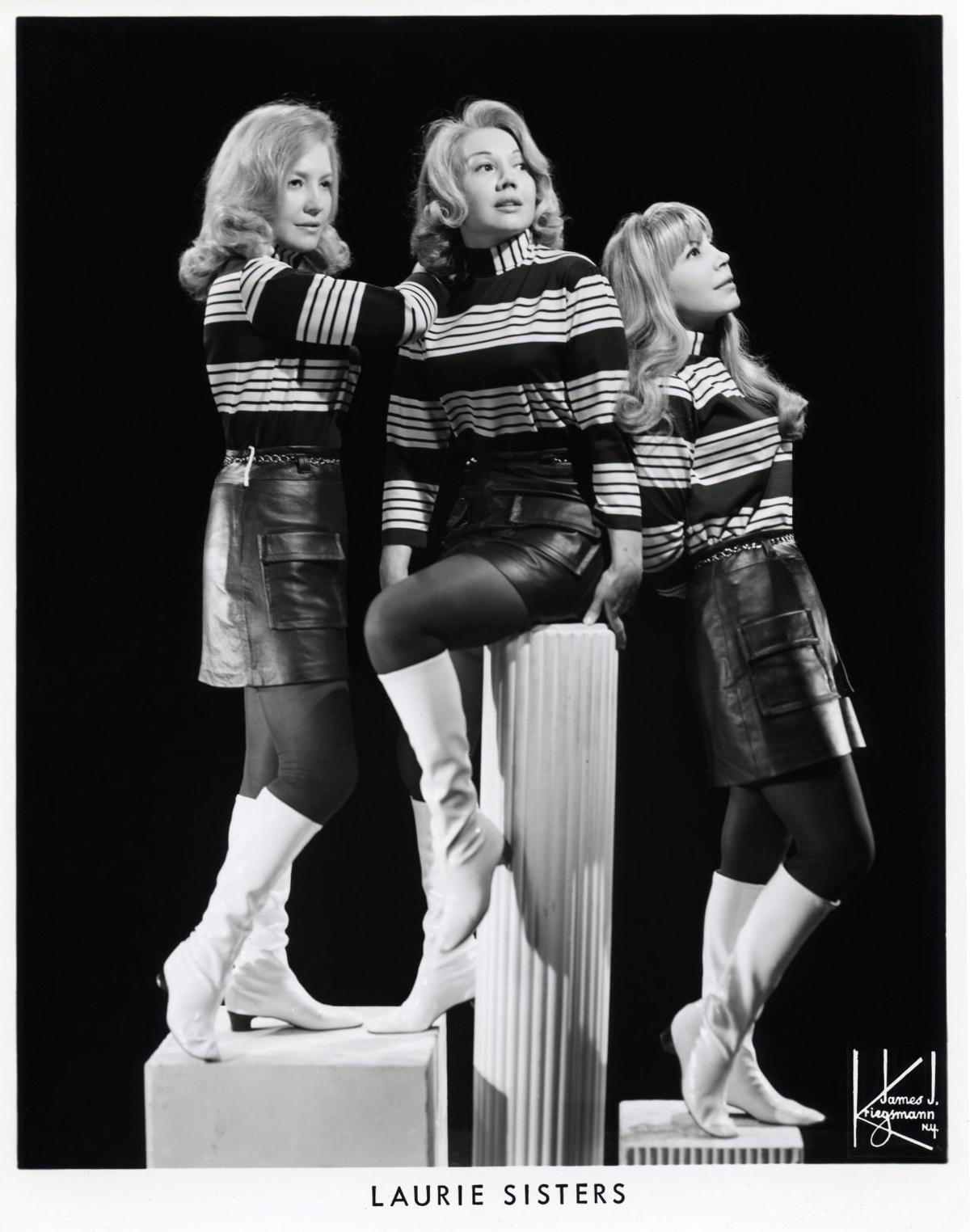 KULPMONT — Greta “Rita” Schiavone was the backbone of the singing trio known as “The Laurie Sisters.” She played the part of manager, arranger and publicist.

Greta was born May 3, 1930, and was the youngest of the Schiavone kids but the most outspoken.

Originally from Atlas, The Laurie Sisters would go on to record for almost every major record label, score a top 30 hit and tour the U.S. and the world. All three sisters, Phyllis, Caroline and Greta Schiavone, learned music from their father, Florian Schiavone, who was a bandleader and later a music teacher and principal at the Mount Carmel High School. His guidance would give them the discipline to harness their talents and build their career.

Their father taught them to be absolute professionals and to always be well-rehearsed. That kind of discipline would earn them the title, “One-Take Lauries,” because they only needed one take in the studio to record their songs.

Greta often joked about how studio musicians would groan when they saw them walk into a studio. Studio musicians were paid by the hour and with many artists it could take a day’s worth of tries to get a song right, which meant more money for the studio musicians. “The Stage” publication in London put it best when they describe The Laurie Sisters as “petite and doll-like, offered vocal harmony with machine-like precision.”

In 1955, they scored their first and only top 30 hit with their rendition of “Dixie Danny.” In 1957, they recorded their first album titled “Hits of The Great Girl Groups” with Sid Bass and His Orchestra. The girls loved the album because it was a return to their roots in big band and swing and remains their most popular record.

Greta and her sisters spent their remaining years in Easton. She was passionate about the piano and played many classical pieces. Her favorite composer was Frédéric Chopin and she loved to play his “Revolutionary Etude.” She admired many piano greats such as José Iturbi and Arthur Rubenstein. Music was her release and family was her mission.

Whenever a family member was sick or in trouble, Greta was always there to help. Phyllis wrote to Greta in a card once “Like Daddy said, you did everything right. It’s a good thing you were around for all of us. The best thing that ever happened.”

In 2018, with the support of the Silvano family, Greta and Phyllis moved back to the area to be near family and friends. They both resided at Serenity Gardens, in Kulpmont, until their passing. They spent much of their time entertaining residents and playing the piano.

Greta is survived by her cousin, Dr. Robert Schiavone, and his family, of Louisville, Kentucky; and the Silvano sisters, Joanne, Dianne, Suzanne, Marianne and families from Hershey, Mount Carmel and Shamokin, respectively; and close friends, Hadassah Guttmann, James Treese, Frank Treese and Tom Kutza and his family.