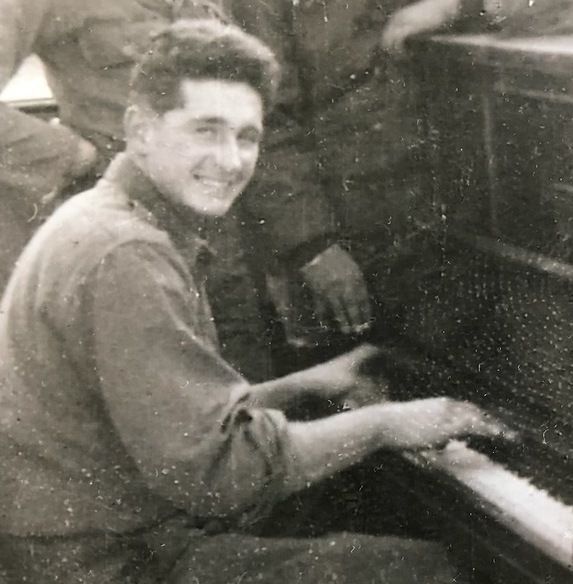 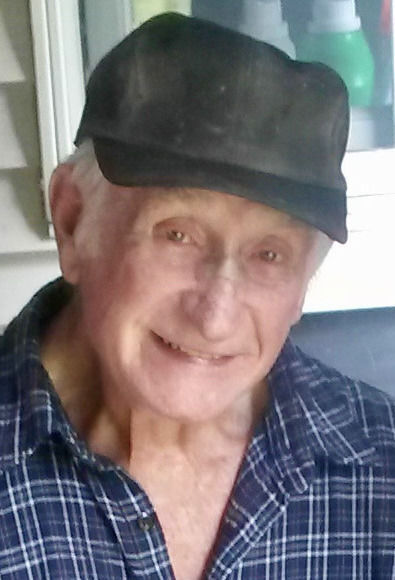 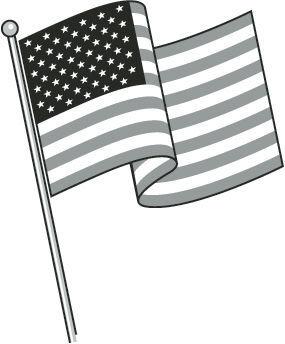 WILBURTON — Leon Charles Jurgill, 90, of Wilburton, who battled cancer for the last eight years, passed away peacefully, Tuesday, Feb. 16, 2021, at his home surrounded by his loving wife Elaine and children.

Leon was born Sept. 22, 1930, in Centralia, a son of the late George Jurgill and his wife, Cecelia (Stanitski) Jurgill, of Centralia.

He was a Korean War veteran who served his country overseas in the U.S. Army, 3rd Armored Division.

After meeting at a dance at Washington Hall, in Kulpmont, and dating for a year, he married the former Elaine Horoschak, of Coal Run, April 30, 1955, in St. Anthony’s Church, Ranshaw. They eventually established a home in Centralia, raising seven children and enjoying almost 66 years of marriage.

Leon, who was involved with mining since childhood, worked for many years as a heavy equipment operator in the coal industry for local mining companies, including Miller and McIntyre, J. Robert Bazley, Pagnotti Enterprises, Sanchez Mining and Construction, Rosini Coal Co., Sosnoski and Stroh Coal Co. and Jeddo Highland Coal Co. He also was a bootleg miner and co-owned and operated independent mining companies J&J Coal Co., K&J Coal Co. and P&J Coal Co. He could often be seen hauling coal to Savitski’s breaker in Atlas.

He also served in the 1960s as treasurer of the United Mine Workers Local for the Centralia mining area. Later in his work career, he was employed for many years by the Borough of Centralia as maintenance supervisor, their only full-time employee responsible for maintaining the town’s streets and public areas year-round and mentoring young men in the summer work program.

Leon was active in advocating to save his beloved hometown of Centralia, which was tragically affected by the underground mine fire, including serving on borough council for a short time. Ultimately, he relocated his family to Wilburton in 1987, to a home that he used his own skills and labor to complete.

Leon was best known for his hard work and love of his family who were delighted by his wonderful sense of humor, storytelling, comforting bear hugs and words of reassurance and love. Despite his strong exterior, he had a heart of gold and sensitive side that appreciated simple acts of love and kindness shown toward him, especially as he aged.

Leon had a great love of music and played piano and sang for his fellow troops in Korea and at various locations throughout the coal region, including the Marco Townhouse and Harry Heffner’s Bar, in Ashland, and the American Legion, in Centralia. He could always be heard humming a tune or playing the accordion or piano, both self-taught skills. His singing voice was easily recognized, especially of his favorite hymn, “How Great Thou Art,” most recently sung during his brief but enjoyable time as a member of the Lift Your Spirits group.

His hobbies included deer hunting with his son, Leon Jr., working around his home, trips to the casinos on the King Coal bus with friends and family and reminiscing with friends about the “glory days” of coal mining.

Leon was a member of the Divine Redeemer Church and VFW, both in Mount Carmel, and a 66 year member of the American Legion Post 608 (Centralia), in Wilburton.

Surviving, in addition to his loving wife of almost 66 years, Elaine Jurgill, are sons, Daniel, of Elysburg, and Leon Jr. and James, both of Wilburton; daughters, Elaine Rompolski, of Mill Grove, Catherine Czarneski and her husband, Donald, of Fort Pierce, Florida, Susan Fletcher and her husband, Michael, of Kulpmont, and Mary Ray and her husband, James, of Coralville, Iowa; 11 grandchildren; eight great-grandchildren; and numerous nieces and nephews.

He was preceded in death by his brother, Joseph Jurgill, of Trevorton Road.

JURGILL — Leon Charles Jurgill, 90, of Wilburton. A Mass of Christian Burial will be celebrated at 11 a.m. Saturday at Divine Redeemer Church with the Rev. Ryan Fischer, pastor, as celebrant. Interment with military honors will follow at All Saints Cemetery, Ralpho Township. A viewing will be held from 9 to 10:45 a.m. Saturday at the Joseph J. Stutz Inc. Funeral Home, 40 S. Market St., Mount Carmel, Joseph J. Stutz III, supervisor. In lieu of flowers, expressions of sympathy can be made by offering Mass intentions for Leon or to Divine Redeemer Church, 438 W. Avenue, Mount Carmel 17851. To leave a condolence to the family, go to www.stutzfuneralhome.com.