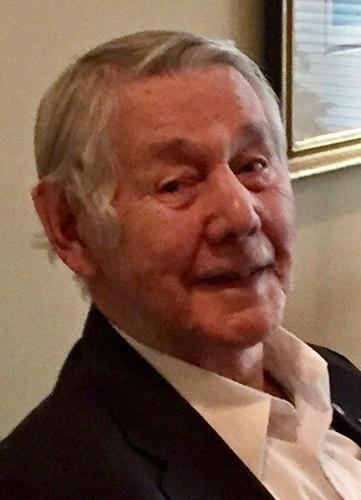 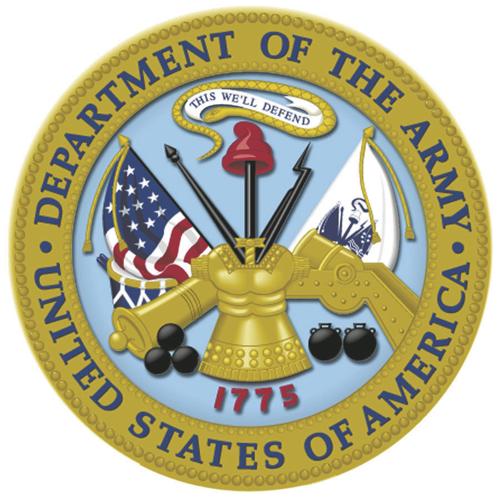 He was born in Shamokin, a son of the late Anna Graham and Alex Golden.

Bob was a career officer in the U.S. Army. He served in the Korean and Vietnam wars and was honored with many awards, among them the Purple Heart, Bronze Star, Legion of Merit, Army Commendation Medal and the Meritorious Service Medal.

A devout Catholic, he was a member of the Knights of Columbus for more than 47 years and was bestowed with Honorary Life Status, in 2004. He was also a member of the Springfield, Virginia, Lions Club. For many years, he thoroughly enjoyed his roles ushering at Mass at the Basilica of the Immaculate Conception, in Washington, DC.

In his later years, Bob was a resident of the Heatherwood Retirement Community in Burke, Virginia, where everyone loved him for his sunny disposition.

Bob loved his family, his country, Italian food and baseball. He was an ardent Washington Senators and later Nationals fan.

Bob is survived by two daughters, Kathy and Nancy; his former wife, Bonnie; and many nieces and nephews.

He was preceded in death by a brother, James Golden.

GOLDEN — Lt. Col. Robert “Bob” Kenneth Golden (U.S. Army, retired), 93, of Burke, Virginia. A service celebrating his life will be held at 12:45 p.m. Tuesday, Aug. 23, at the Old Post Chapel, Fort Myer, Arlington, Virginia. Burial will follow at Arlington National Cemetery with full military honors. In lieu of flowers, donations can be made to the Vietnam Veterans of America or the Salvation Army. Expressions of sympathy can be sent to Demaine Funeral Home at www.demainefunerals.com.