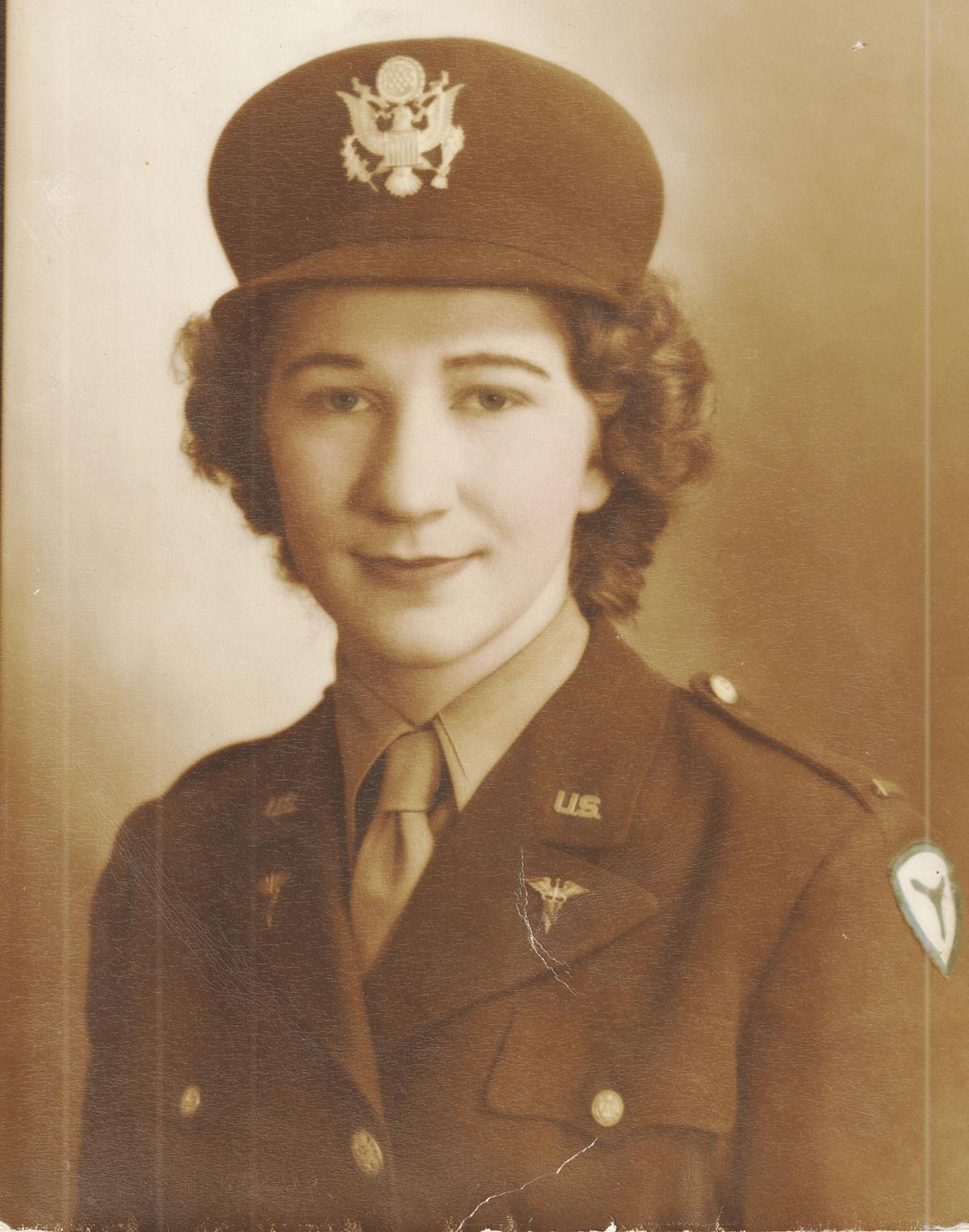 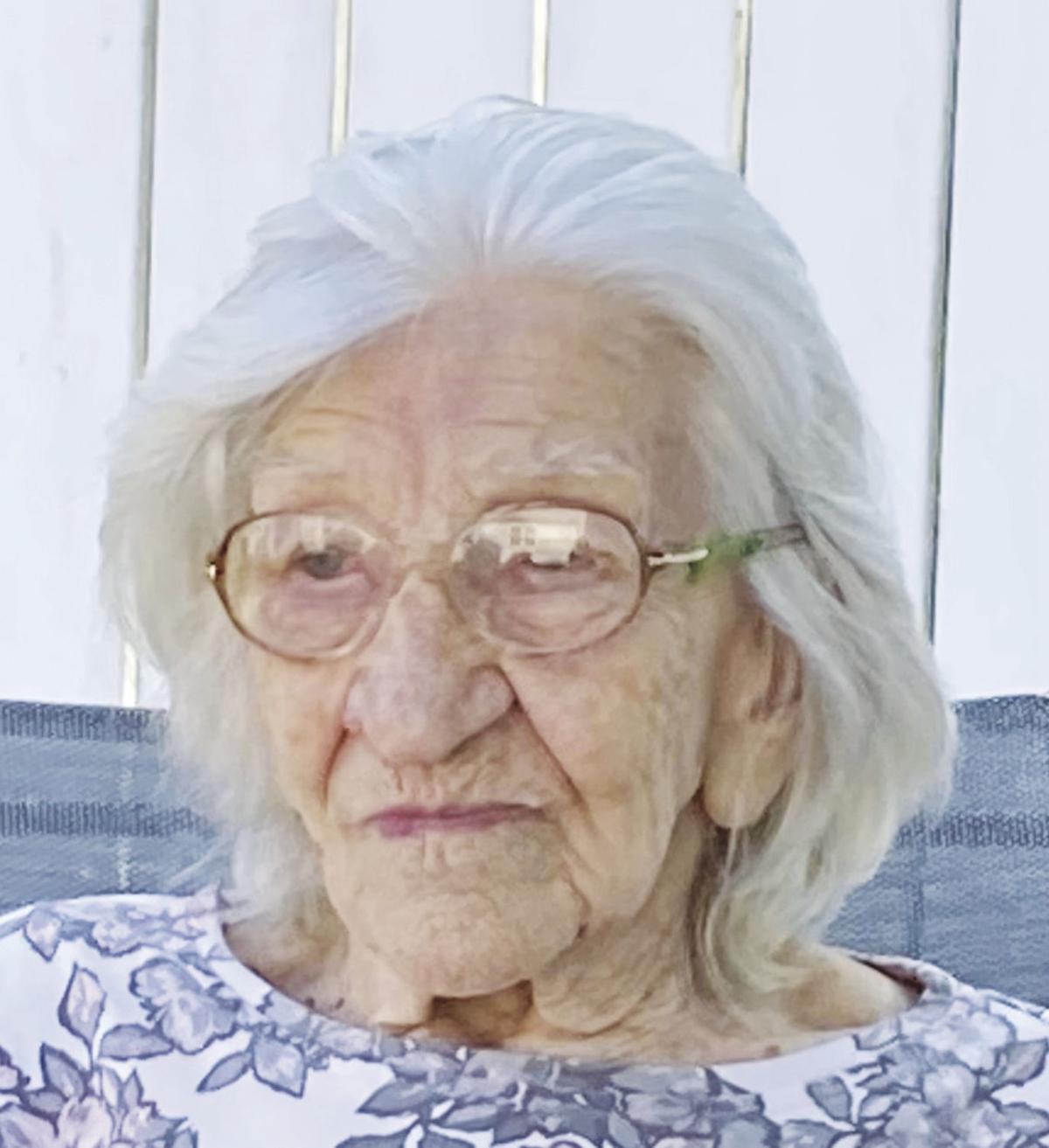 She was born in Sagon, April 11, 1922, the daughter of the late Peter and Theresa (Midway) Gaydon.

She proudly served her country in the United States Army as a registered nurse during World War II. She was stationed in the Pacific Theatre in Okinawa. She was awarded the Asiatic Pacific Campaign Medal and the World War II Victory Medal.

Margaret lived in Texas for 20 years and, in 1972, she moved to Bear Gap and settled there for her remaining years.

Margaret was a member of Queen of the Most Holy Rosary.

In addition to her husbands and parents, Margaret was preceded in death by two sons, Thomas O’Neal and Peter O’Neal; two brothers, Joseph Gaydon, and Lewis Gaydon and his wife, Betty; and two sisters, Anna Daniels and her husband, Harry, and Mary Janosik and her husband, Steve.