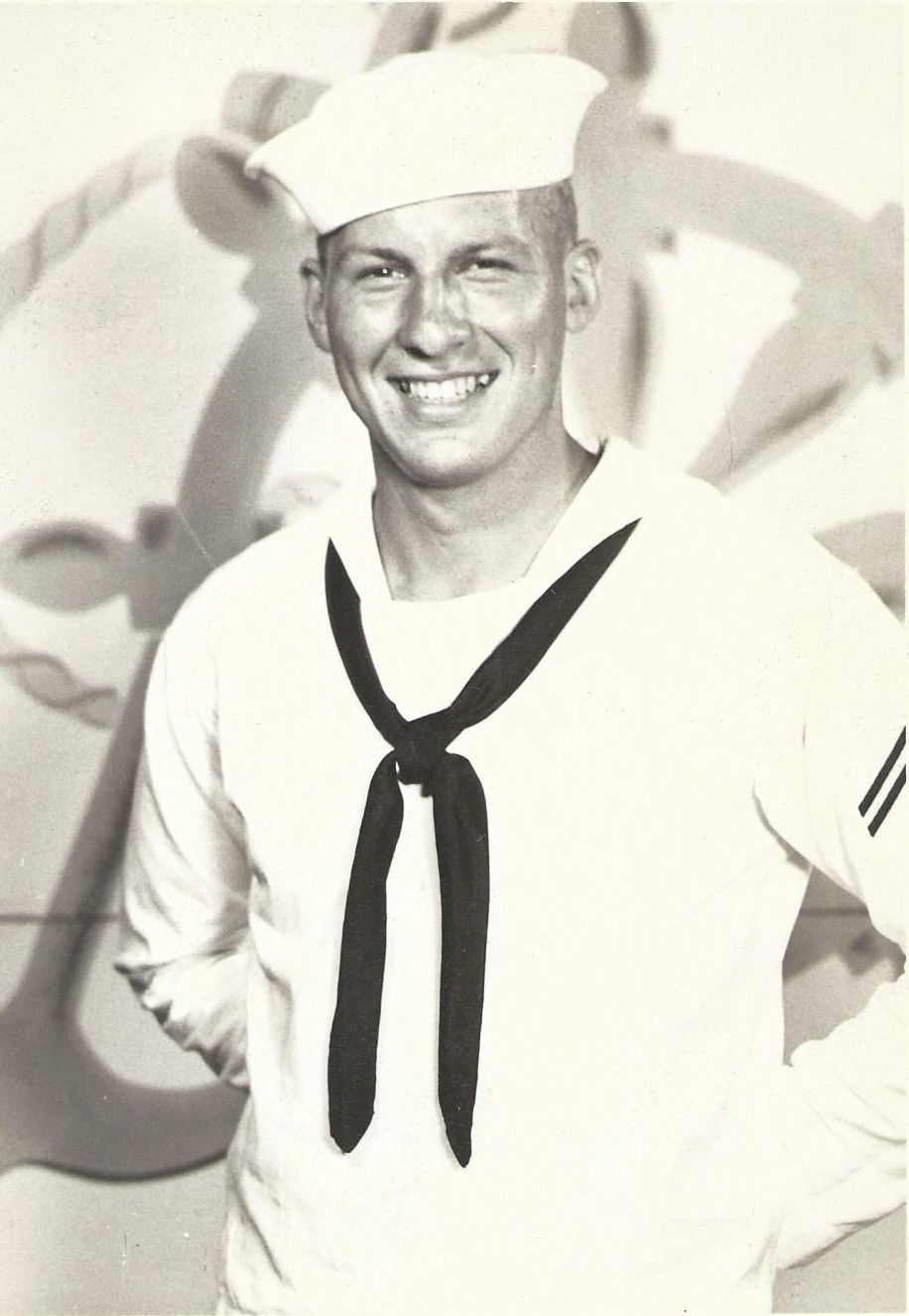 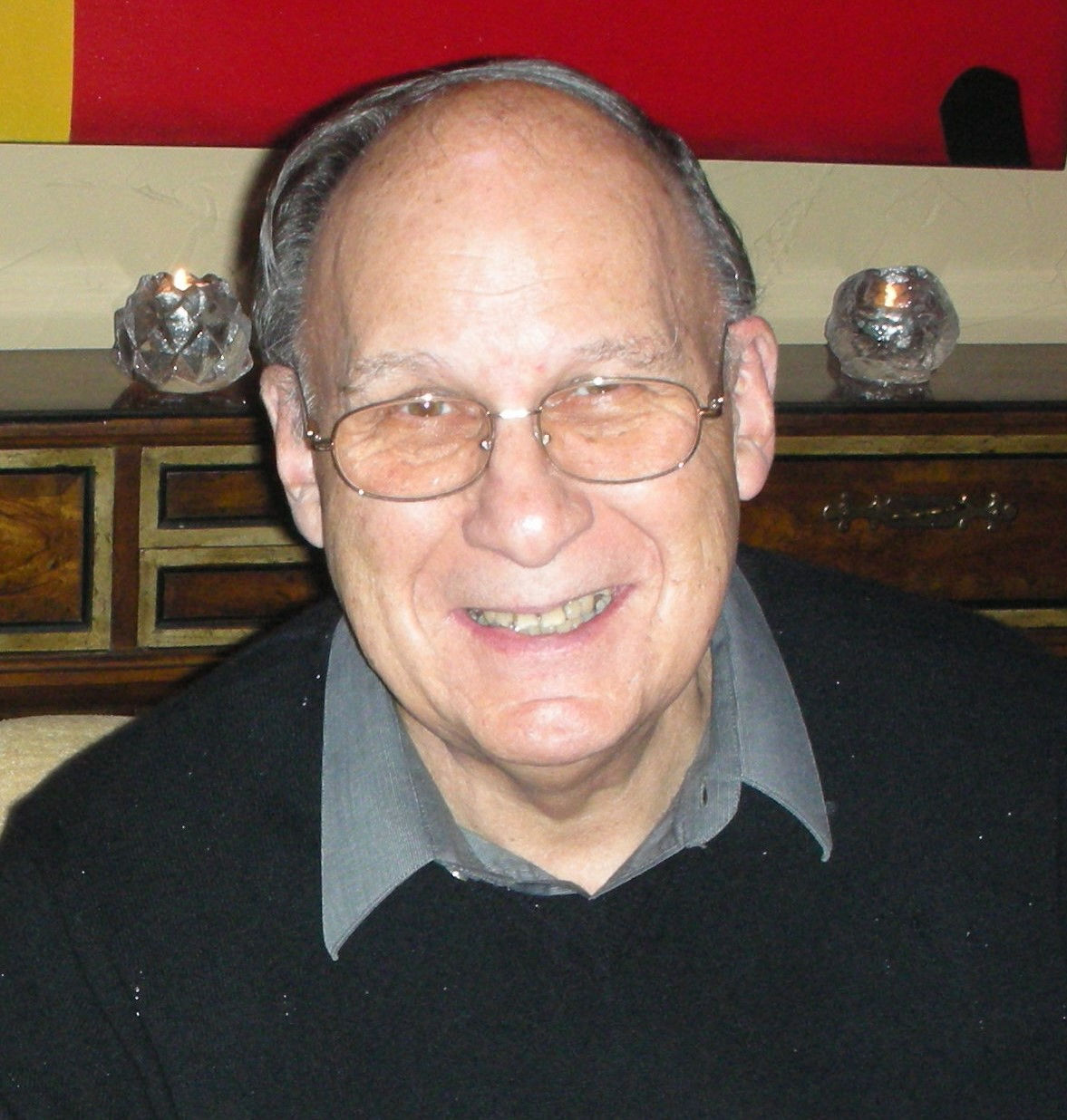 He was was born July 12, 1933, in Brady, to Joseph and Mary (nee Koyack) Surak. Marty was a 1950 graduate of Coal Township High School and was on the yearbook committee and in the glee club. He studied engineering at Penn State.

After returning to Pennsylvania, he entered the office of the Shamokin Dispatch to submit his mom’s obituary and was instantly smitten with the clerk, Josephine Marie Varano. They married in August 1961, and were together until Jo’s passing in 2007.

Marty raised his family in Parkville, Maryland, working at Bendix and then selling life insurance.

He and Jo later moved their empty nest to Campus Hills in Towson, Maryland, and after retiring, Marty worked in the parts department at Frankel Acura.

After his wife’s passing, Marty performed in several shows with the Bykota on Stage group and became known for his beautiful baritone and his wicked sense of humor. His health necessitated a move to Brookdale Assisted Living in 2016, and he is fondly remembered by the staff and residents for his singing and fun personality. He later moved to Morningside of Satyr Hill in 2018, where he was diagnosed with COVID in December. After his children said “goodbye” on Jan. 4, Marty passed peacefully after one day in hospice.

He was a lucky man, loved deeply on Earth, and going straight to the loving embrace of God.

He is survived by his son, David Surak, of Timonium, Maryland; his daughter, Diane Surak Rohan, of Southern Shores, North Carolina; his son-in-law, Chris Rohan; his granddaughter, Katie Riecks and her husband, Vincent Zampana, of Philadelphia; his grandson, Tyler Rohan, of Providence, Rhode Island; his grandson, Ryan Barth Surak and granddaughter, Caroline Marie Surak, of Lutherville-Timonium, Maryland; and dearly missed by his nieces nephews, Greg Surak, of Harrisburg, Gary Surak, of Elysburg, Tom Surak of Coal Township, Luann Surak Byerly, of Danville, and others in Virginia, Pennsylvania and North Carolina; beloved cousins in New Jersey, as well as Judy Surak, of Shamokin, and Michael Surak, of Lenhartsville. A lifelong lover of dogs, Marty will also be missed by his granddogs, Sugar, Casey, Augie, Poppy and Pippa.

SURAK — Martin John Surak, 87, of Parkville, Maryland. There will be a private viewing and interment this month in Maryland. In lieu of flowers, consider donating to www.fragilex.org/donate in honor of Marty’s grandson, Ryan.