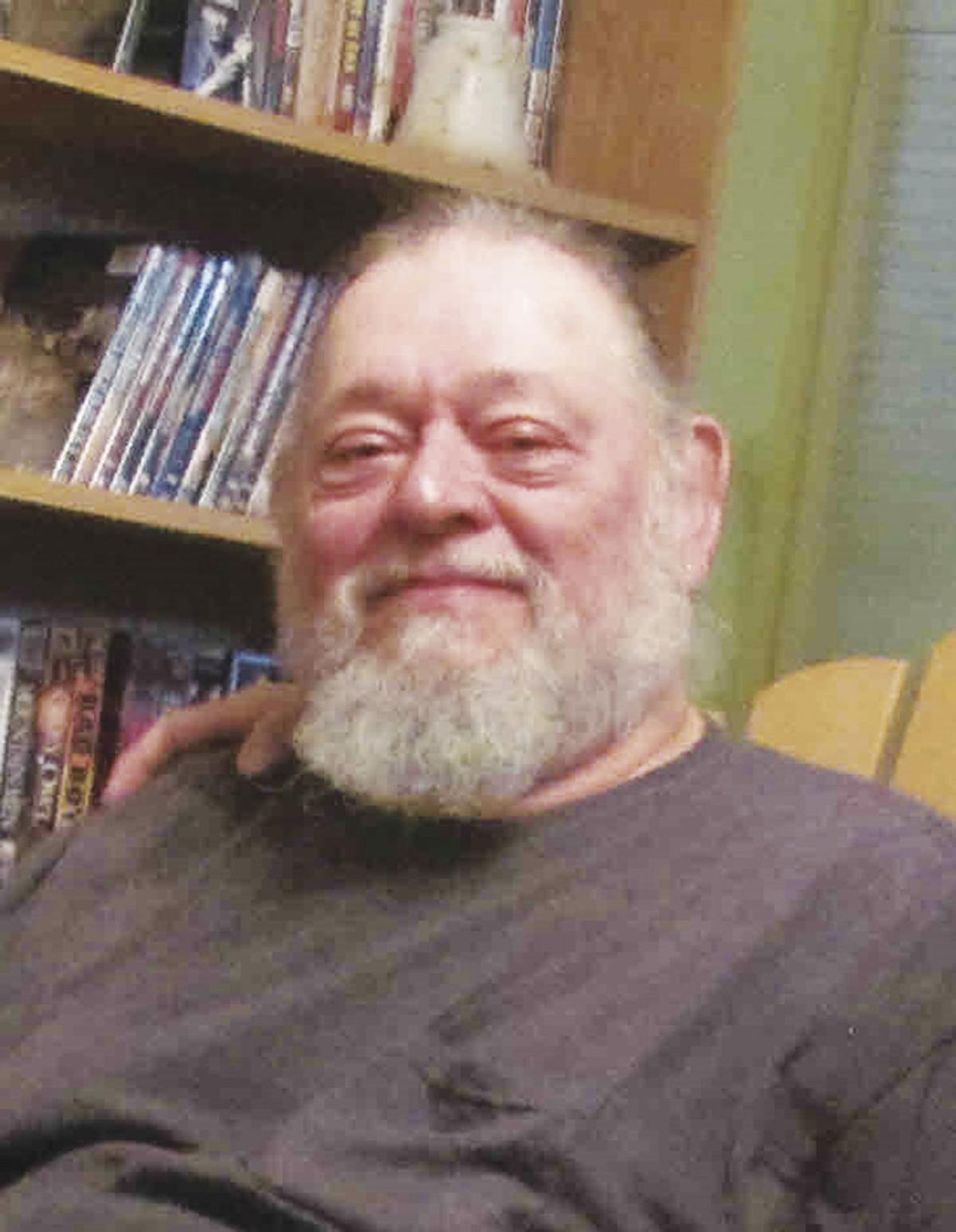 As a United States Marine, he served during the Vietnam War and, afterward, worked as a lineman for PPL, until his retirement.

He enjoyed hunting, fishing, shooting and reloading his ammunition. He loved spending time with his family. Michael enjoyed the last 10 years of his life on “his mountain” in West Virginia, where he and his dogs loved to be.

CLARK — Michael B. Clark, 77, of Weston, West Virginia. Services will be at the convenience of the family. Friends and family may send online condolences at allenrhornefuneralhome.com. The Allen R. Horne Funeral Home and Cremation Services, 193 McIntyre Road, Catawissa 17820, are in charge of arrangements.