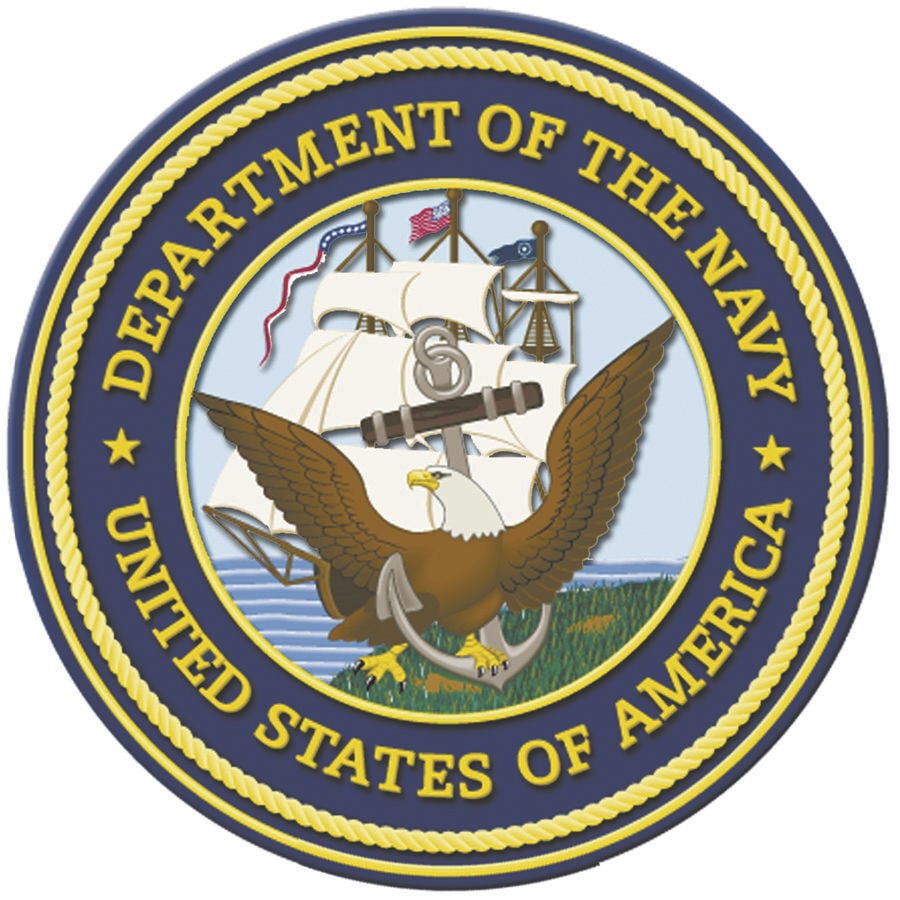 KULPMONT — Myron Turlis, 90, of 1036 Chestnut St., Kulpmont, passed away Wednesday morning in his home surrounded by his loving family.

He was a graduate of the former Kulpmont High School and the Williamsport Area Community College.

Myron served in the United State Navy from 1948 until 1952. He received the following commendations, the Korean Medal, the Navy Occupation Medal, the UN Ribbon, the China Service Medal and the Good Conduct Medal.

He was married on June 23, 1956, in Transfiguration Ukrainian Catholic Church, Shamokin, to Bernice E. Turlis who preceded him in death on Oct. 13, 2015. Together they celebrated 59 ½ years of marriage.

Myron retired as a supervisor from the garment factory industry.

He was a member of Transfiguration Ukrainian Catholic Church, Shamokin. In his younger years, he enjoyed bowling and golfing. He was also an avid Washington Redskins fan.

Myron was a devoted and loving husband, father, grandfather and great grandfather. His happiest times were spent with his family.

Surviving are his children, grandchildren and one great grandchild.

In addition to his parents and his wife, he was preceded in death by one son, one brother and two sisters.