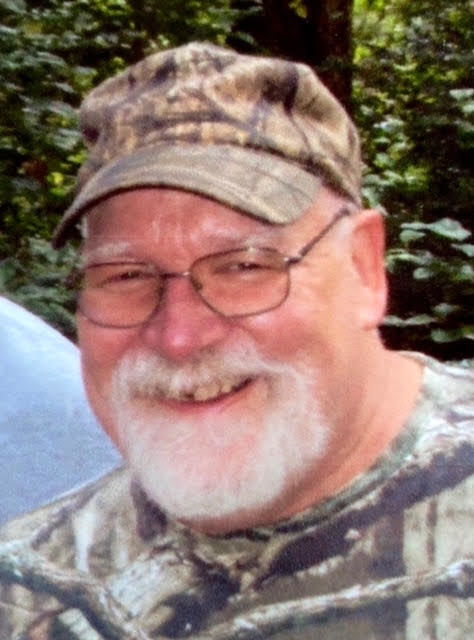 He was a 1977 graduate of Middleburg High School and SUN Vo-Tech.

Roger was honorably discharged from the U.S. Air Force after four years of service.

He had owned and operated Trimpey’s Taxidermy, in Millmont, and was a member of the Union County Sportsman’s Club.

Surviving, in addition to his wife, are a son and daughter-in-law, Jeremy and Miranda Trimpey, of Iron River, Wisconsin; a daughter and son-in-law, Laurie and Patrick Woodling, of Millmont; six grandchildren, Destiny Keister, Kimber and Shelby Woodling, and Addalyn, Abagail and Jase Trimpey; a great-grandchild, Maverick Brion; and a sister and brother-in-law, Marge and Steve McCutcheon, of Harrisburg.

He was preceded in death by a son, Jason Trimpey.

TRIMPEY — Roger G. Trimpey Jr., 61, of Millmont. Funeral services will be private with a celebration of his life to be announced in the fall. Arrangements are by the Hummel Funeral Home, 574 Hill St., Middleburg.