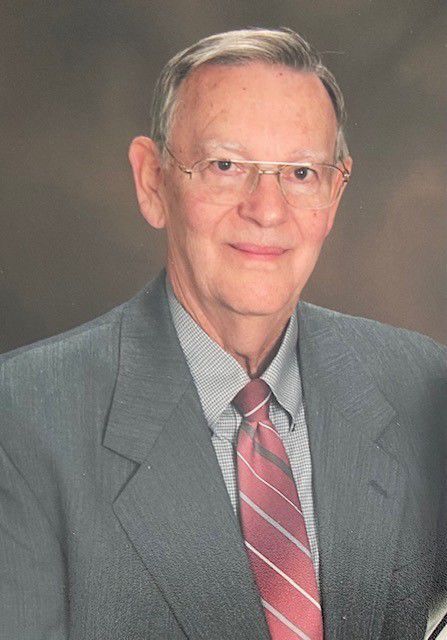 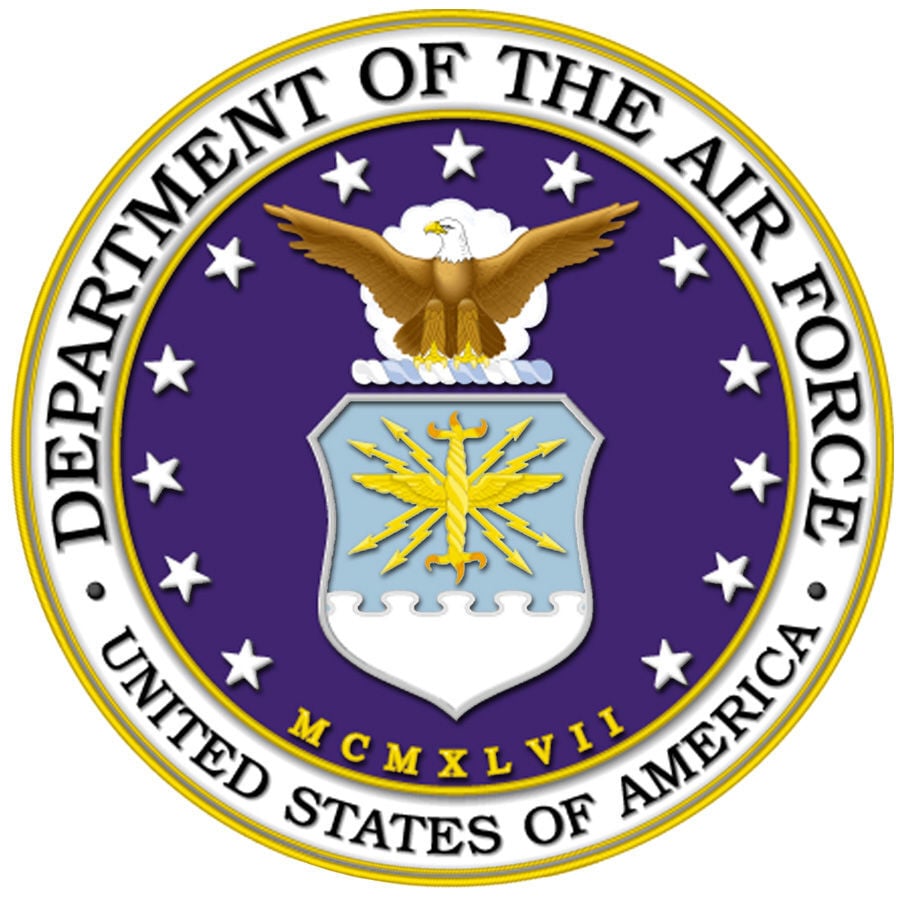 Thomas was a 1955 graduate of Trevorton High School.

Before moving to Granville, while living in the Pickerington area, Thomas and his wife were active members at Peace United Methodist Church.

Thomas was an outdoorsman. He loved to deer hunt and fish and was especially proud of his 30-pound trophy salmon. He enjoyed hiking, visiting national parks and traveling.

After his retirement, Thomas began the hobby of woodcarving. Those closest to him have treasured memories carved one piece at a time with great love.

He was a kind and gentle man who will be dearly missed by those who cared for him.

In addition to his parents, Thomas is preceded in death by his brother, Robert Kerstetter.

KERSTETTER — Thomas W. Kerstetter, 83, Granville, Ohio. A Celebration of Life will take place at a later date. In lieu of flowers, donations are to be sent to Hospice of Central Ohio or Ohio Living Home Health and Hospice. www.hendersonvanatta.com.

Sorry, there are no recent results for popular images.