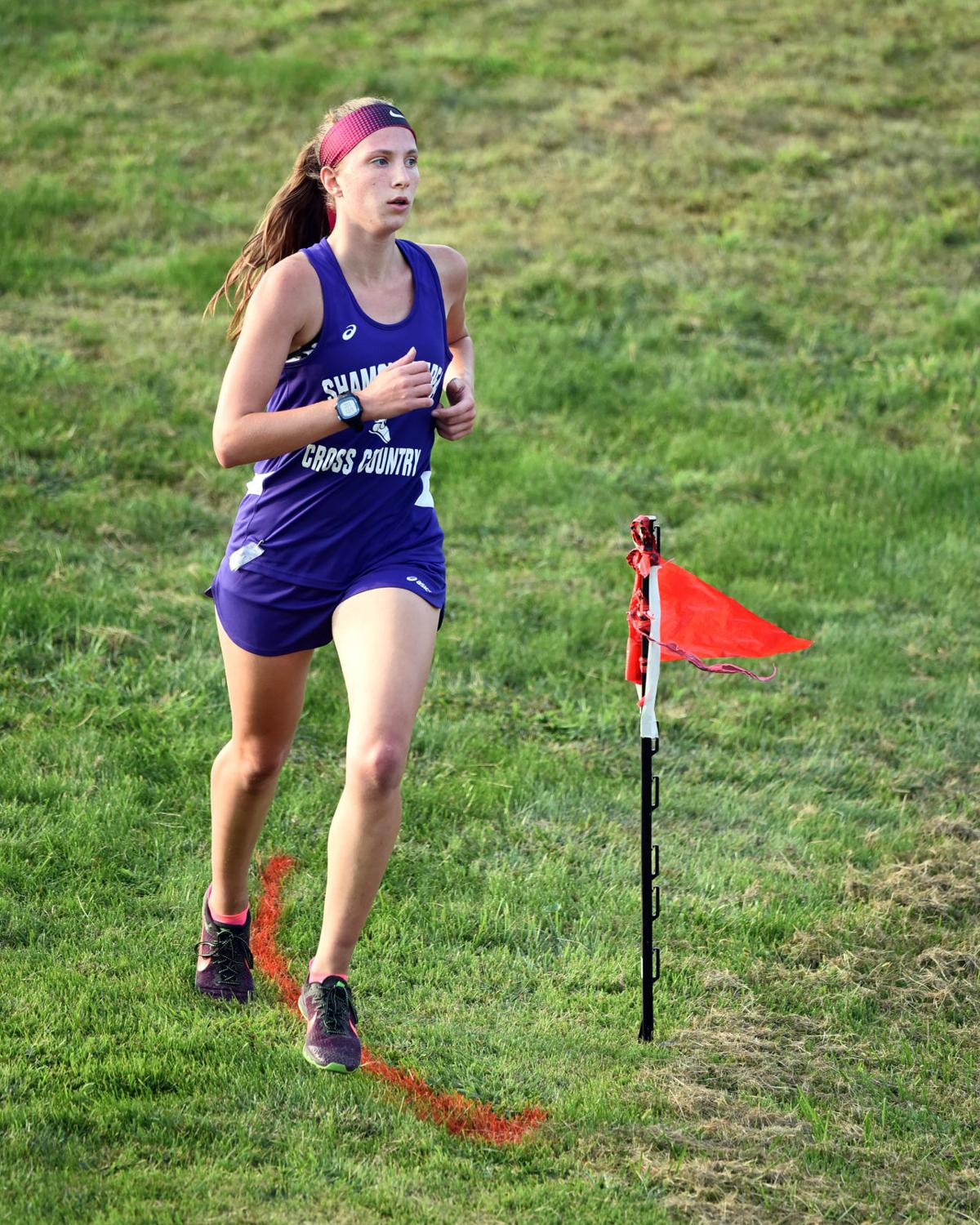 Shamokin’s Aubrey Shultz rounds a corner during a cross country meet last season on the campus of the Shikellamy School District. Shultz finished first for the Indians with a time of 23:27. 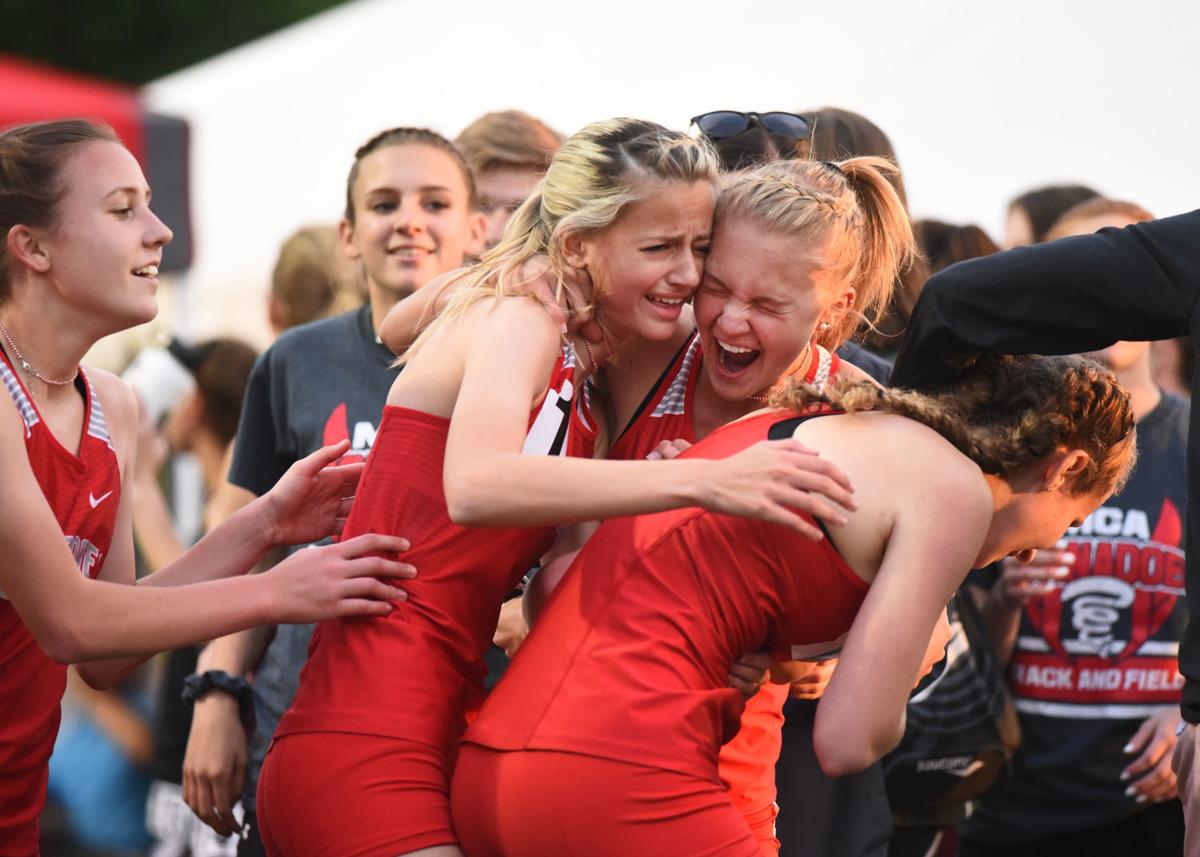 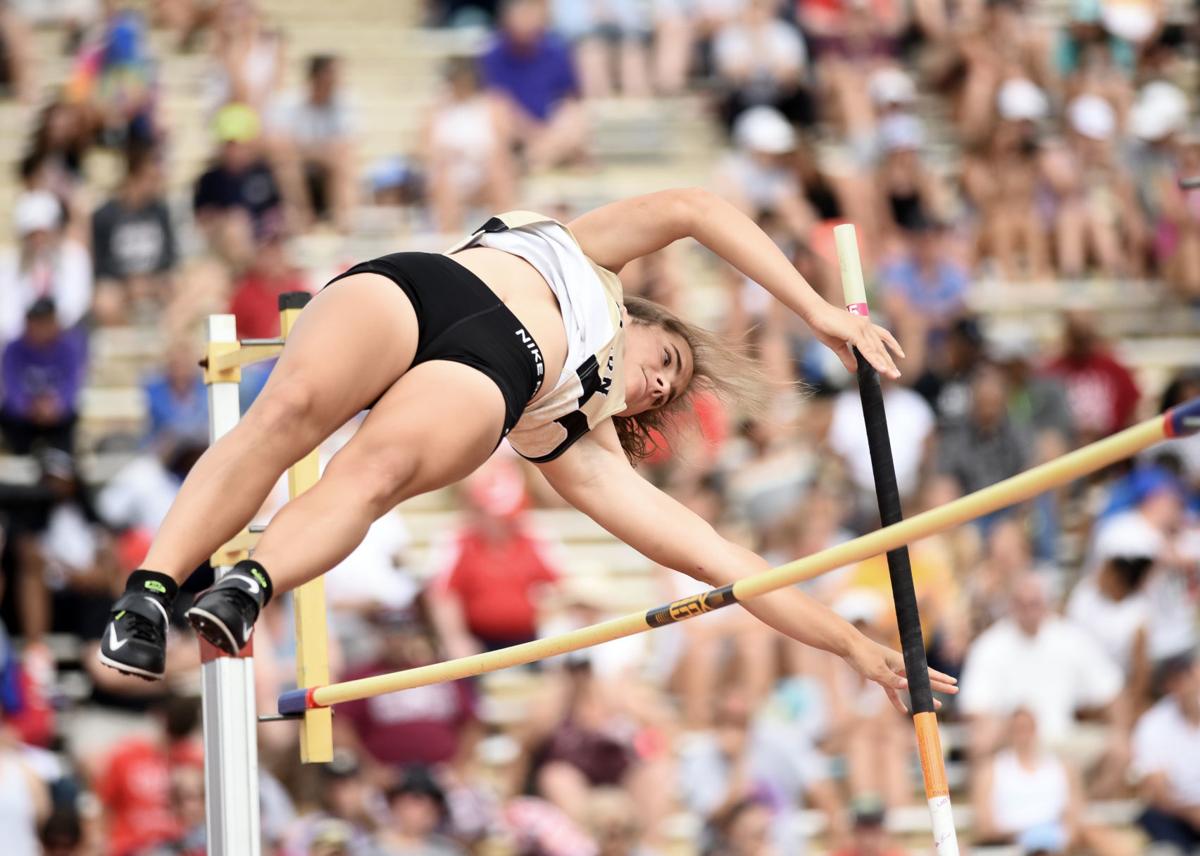 Southern Columbia's Karly Renn clears the bar during the Class 2A pole vault competition Saturday at the PIAA State Track and Field Championships at Shippensburg University. 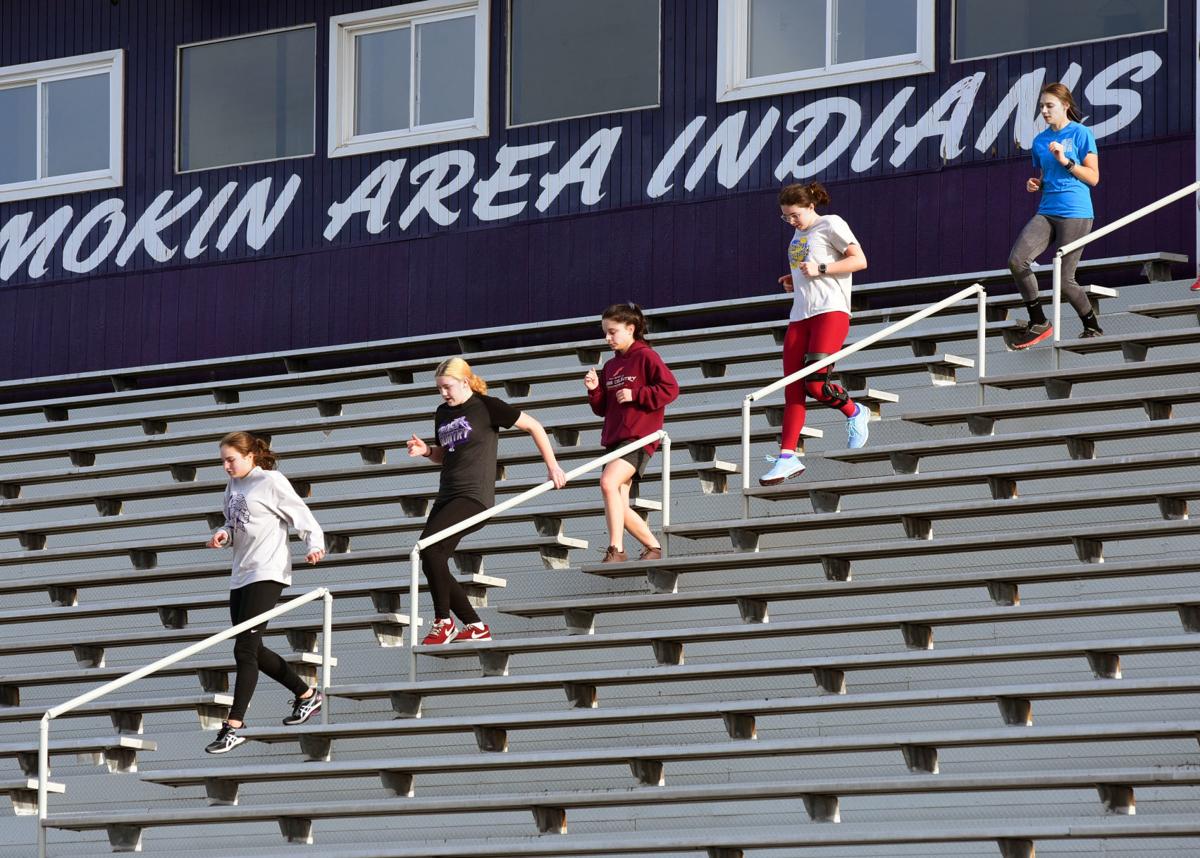 Shamokin’s Aubrey Shultz rounds a corner during a cross country meet last season on the campus of the Shikellamy School District. Shultz finished first for the Indians with a time of 23:27.

Southern Columbia's Karly Renn clears the bar during the Class 2A pole vault competition Saturday at the PIAA State Track and Field Championships at Shippensburg University.

With track and field season put on hold due to the coronavirus pandemic, area teams are hoping that, eventually, there will be a season.

Like many high school spring sports teams in Pennsylvania, a key ingredient to staying locked into a potential season is for the athletes to put forth a good work ethic while at home.

Mount Carmel Area girls head coach Ana Ditchey said her team’s responsibility during this down time is to do workouts.

“It is certainly unprecedented times we are all going through and no one knows how long this will last. It can become very easy to be lazy and complacent, because there is so much uncertainty regarding whether or not there will be a season,” Ditchey said, whose team has won three straight PHAC-III crowns.

Ditchey continued by saying her kids are hard workers and she has “full trust in them” regarding their ability to put in the necessary work off the track.

Southern Columbia Area head coach Ted Deljanovan said he has “communicated very little” with his team during the time off the track.

“We have a few features to do, but I felt at this time our area, state and country are in such an odd time and adding more stress such as workout regimens could be counterproductive,” Deljanovan said.

In terms of trying to salvage the season, there’s obviously no guarantee that there will be an opportunity for local athletes to showcase their skills or make improvements versus tough competition while shooting for better statistics.

“No coach is going to come back and say they hope the season is canceled. We all have a group of athletes who prepare all year for a second chance, for a comeback, to defend their previous success, and for the seniors it’s their one last chance to compete in high school or possibly forever,” Ditchey said.

“I’m also not someone who is oblivious to what is going on in the world and pretend this isn’t serious. I think many kids and even adults have a hard time seeing this as real until we are directly affected in our area. ...I would do anything for my seniors to have one more meet.”

Deljanovan added, “To my team, above all else, stay safe. I would also tell them to make sure they are staying mentally refreshed. Staying active and connected to friends and family at this time is key.”

He said his team is “tough enough to deal with this” and they will move on whether there is a season or not.

“Help your families in any way possible and we will take care of business whenever we get that opportunity,” Deljanovan said.

Shamokin Area girls track and field had several members of its team make it to the postseason last year, and this year brought a lot of hope as Chloe Yoder and Aubrey Shultz return to lead the Indians.

“Chloe Yoder and Aubrey Shultz have worked very hard this off season and I see it paying off. They have pulled the younger girls along with them. Kate Brunson, Kayla Harvey and Gina Carapellucci trained with the older girls and are poised to have a breakout year,” Shamokin girls track and field head coach David Kopitsky said.

“On the throwing side, Sarah Kratzer has been in the gym all winter preparing for her senior season. Emma Kramer and Sophie Rossnock have also been doing additional training for this year’s javelin competition.”

Last season, the Indians had several marks that jumped off the stat sheet, which includes Schultz getting a 13.62 in the 100 and Sarah Kratzer posting a 33-6.25 in the shot put.