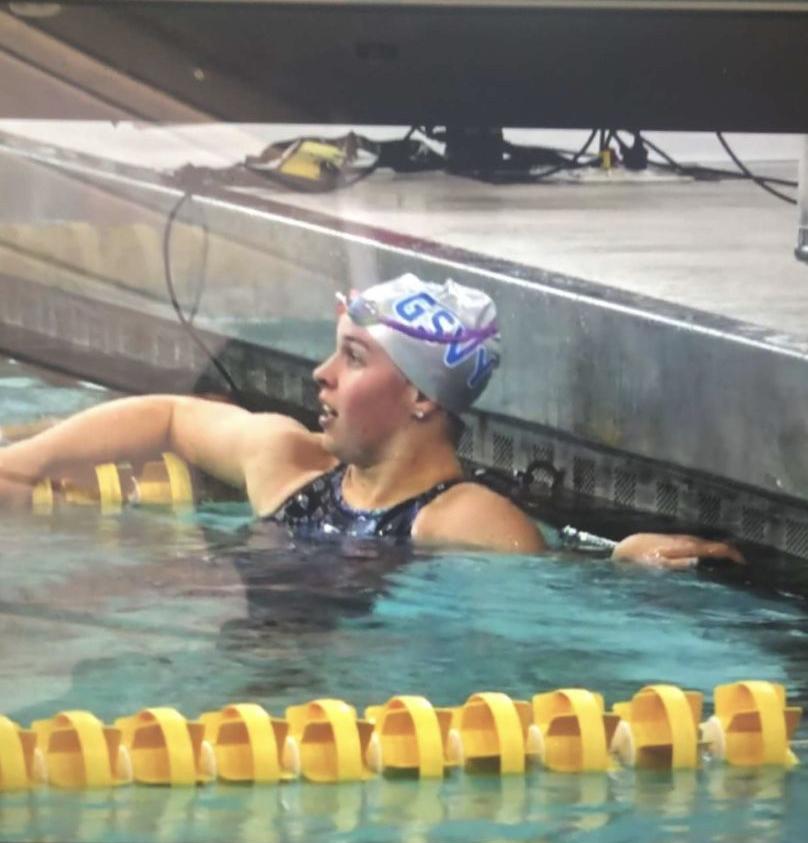 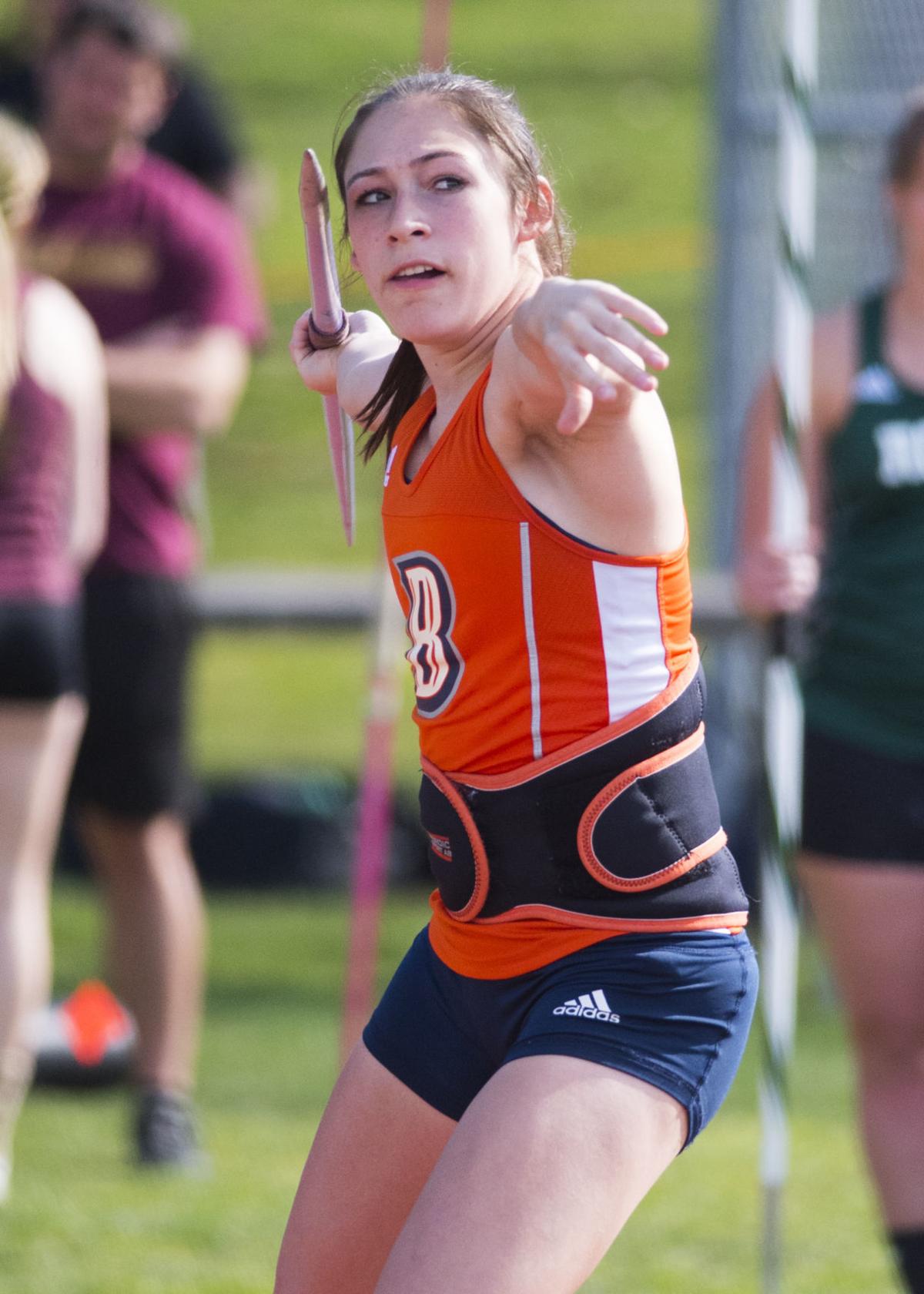 There are many questions surrounding the sports world as cancellations and postponements continue to take place on a daily basis.

No one is really sure what this summer will look like in terms of the way major sports organizations decide to resume play, let alone if some events will even happen.

One certainty, however, came Tuesday morning when the International Olympic Committee (IOC) officially postponed the 2020 Summer Olympics until next year.

It’s no secret that the Olympics are one of the most prestigious events and even brings in viewers that are not avid sports fans. But this year’s games had the potential to be even more significant as it may have held two area athletes — Shamokin Area’s Abby Doss and Mount Carmel Area graduate Maura Fiamoncini.

Doss qualified for the Olympic Trials last summer while Fiamoncini set the goal of throwing a qualifying mark at Bucknell this spring.

With the coronavirus outbreak, both of their athletic careers are temporarily on hold. But rather than viewing the circumstance as a setback, both athletes view the next year as extra time to train for their respective events.

Doss, a senior at Shamokin, hopes her freshman year at North Carolina State — a top-tier program in Division I swimming — will help her progress by the time the event rolls around.

From a training aspect, Doss explained that her workouts will intensify but on top of that, getting the chance to train at the Wolfpack’s long-course pool for her event should be an advantage for the trials next year.

In order for Fiamoncini to reach the trials, she had to reach the automatic qualifying mark of 54 meters (177-2), which she came up 11 centimeters short a season ago during the beginning of the qualification period. With the college season canceled and now the Olympics officially being postponed, the MCA grad will be using the extra time wisely.

“It’s almost better off. Now I’ll be able to rest up and heal some small injuries while also getting an extra year to get stronger and train,” she said.

With cancellations and postponements occurring on a daily basis over the past few weeks, the IOC’s decision didn’t come as much of a surprise to the local athletes.

“I kind of knew it was coming,” Doss said. “My coaches from NC State, who have been involved with swimming for a long time, kind of laid it on me lightly to not get my hopes up that the trials would happen.”

Fiamoncini added, “I thought it was going to happen, this just kind of solidified it.”

Setting the bar high is something competitive athletes just do, but it wasn’t until two years ago that both Doss and Fiamoncini set the goal of reaching the Olympic Trials.

Two summers ago during the 2018 YMCA Nationals, Doss started to see that the 400 freestyle was starting to become her main event, opposed to the 200. Though she won both events, her margin of victory was more significant in the 400.

Swimming that year unaware of the cuts for the trials, she set the goal to swim a qualifying time the following year at the national competition, which is a common event where swimmers reach those marks. The 200 was the first event for Doss at the 2019 competition and she missed the qualifying time, but would get redemption a day later by qualifying in the 400.

Fiamoncini, similarly, set the goal of reaching the trials following her first competition of her freshman year of college. After throwing a school-record of 184—5 (56.2 meters), her coach made her aware that the cut for the 2020 trials was 54 meters. Since that throw came outside of the qualifying period, Fiamoncini set her new standard of qualifying for the trials.